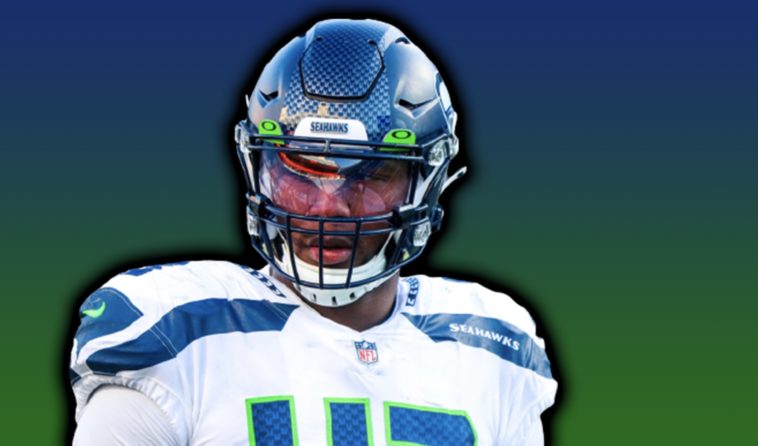 There are few football cities quite like Seattle. If you’re an NFL fan. It’s even better if you’re a major Seahawks fan. It’s one of the better cities in the US, even outside of its importance to football fans of all stripes. However, if you’re a proud wearer of the green and blue, then there are a few places you are going to want to make sure you hit up on your trip to the Emerald City. Here, we’re going to look at a few of them.

Pick up the green and blue

How are you going to visit the city of your favorite team without picking up a little merch to show your dedication to them? You’re not going to miss out on the gear at the Seahawks Pro Shop, right? There are four of these stores in the city, selling the latest official gear, a bunch of fanwear, as well as some memorabilia and collectibles. Of course, there is an online store that you can buy many of the same items from, but it’s not quite the same as stopping in at the store that can feel like a Mecca but for Seahawk fans, right? Just make sure you set a budget or you might end up blowing the savings on Seahawk gear. It’s not only attractive, it can be pretty expensive to visit, too.

One of the single best stadiums in the world

Of course, if you’re talking about hitting up Seattle as a Seahawks fan, then you can’t miss a trip to the stadium that is host to it all in the first place. While some football fans might be famous for being loud, few cities have a stadium that is actually designed to amplify crowd noise. Although getting a ticket can be pretty pricey, Lumen Field is one of the best stadiums not just in the NFL, but in the world. It’s no wonder that Seahawks fans refer to themselves as the 12th man, as you can really feel their presence reverberating from one end of the stadium to the other when catching a game.

Enjoy a tour of the stadium

If you’re able to hit up the stadium at game time, then that is obviously the best possible way to see it. However, you might want to come back or still make the trip even if you don’t get tickets to the game. There are public tours of the home of the Seattle Seahawks that run throughout the entire year. You can get to learn more about the team, about the stadium’s designs, and see all sorts of highlights during your 90-minute trip. This will include a look at the field itself, the helmet wall, the interview room, the press box, and other highlights. A great way to soak in the feeling of the stadium. 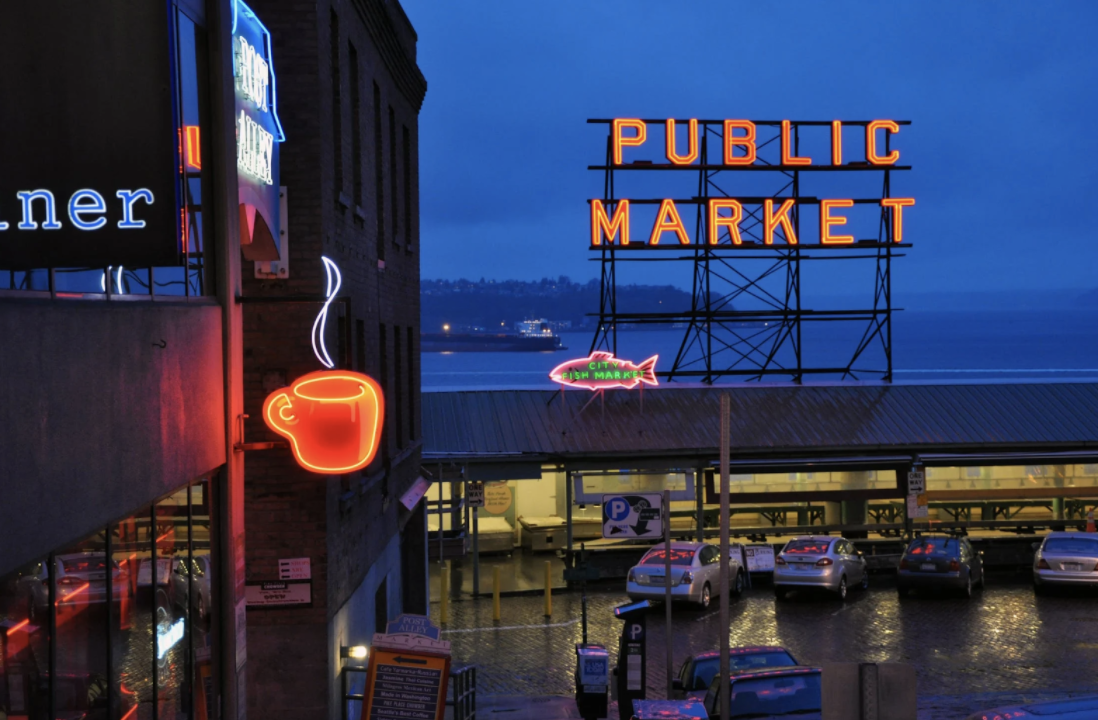 See the stadium from a new perspective

The Lumen Field stadium is not only impressive from the inside, it’s impressive from the outside as well. But how are you going to know that? By taking a trip up to the Sky View Observatory, of course. It might not be quite as famous as the Space Needle (which is also worth visiting) but it is the highest public observatory on the entire coast, meaning that it’s both taller but, thanks to not being quite as well-known, it’s also considerably more budget-friendly. The observatory offers the single best views you’re going to find in the city, including a complete look at the stadium.

Grab a bite and enjoy the game

If you’re visiting the city during a game but you’re not able to get tickets to the game itself, that doesn’t have to dampen your experience at all. In fact, it will enhance it way beyond simply watching it at home because Seattle has a ton of sports bars and restaurants where you can grab something to eat, sit back with a drink, and enjoy the game surrounded by dozens of fans (or more) all rooting for the home team. Places like the LTD Bar and Grill (which is also Green Bay Packers bar, believe it or not) offer some of the best vibes in the city during game time outside of the stadium itself.

Steep yourself in the history of the team

Seattle is a city of culture, not just football, which means that you can expect plenty of museums, exhibits, and galleries. The football fans might want to just cut straight to the MoPOP Museum of Popular Culture, however, (previously known as the EMP Museum) which offers, amongst other things, the “We Are 12” exhibit. This exhibit reappears often in the museum that offers a look at all kinds of memorabilia, some of the most famous moments in the team’s history in the NFL, as well as interactive displays that allow fans to “Call the Play” and more. The museum usually has some kind of Seahawks-related event or exhibit on, so it’s always worth stopping in to see what’s happening.

Get the character of the city

The above attractions should be enough to scratch that football itch, but it shouldn’t be controversial to say that you might want to see a little more than just the Seahawks on your trip to Seattle. For that reason, let’s look at a few non-NFL-related attractions, starting with Pioneer Square, which is the oldest neighborhood in the city and the site of the city’s first settlement. Nowadays, it’s one of the cultural hearts of the city, with fantastic cafes, art galleries, as well as some truly great architecture that has made it through the years, like Smith Tower, which used to be one of the tallest buildings on the entire coast and still offers great views once you get up there.

One of the things that Seattle is famous for, in the world of the arts, is for producing the talent that is Dale Chihuly, a world-famous glassblower who has become even more beloved due to the wide variety of gorgeous installations on display at the Chihuly Garden and Glass. Easily one of the most unique gardens you’re likely to find in a city, it pairs the verdant green of all manner of plants and flowers with some extravagant and wildly creative glass sculptures. The most famous of all is the 100-foot-long Glasshouse sculpture of red, yellow, amber, and orange that’s situated right in the middle of the location. It also offers a great look at the inspirations and history of Dale and his works in the city.

One of the more famous areas of the city, alongside Pioneer Square, is the Pike Place Market. Although this area has become home to a multitude of world-famous brands, it was first designed as and still serves as a home for local businesses of all shapes and sizes, including a farmers market, crafts market, and plenty of specialty foods. Of course, the thing that the Market is most famous for, now, is for being the site of the first-ever Starbucks location in the world. What better place to grab a coffee and enjoy a photo app while getting to feel the heart of the city around you?

With the tips above, you should be able to ensure that you make the absolute most of your trip to Seattle and show the devotion that’s expected of a Seahawks fan. Just don’t try to outcompete the locals for football-inspired fervor, you’ll have a hard time matching their intensity.