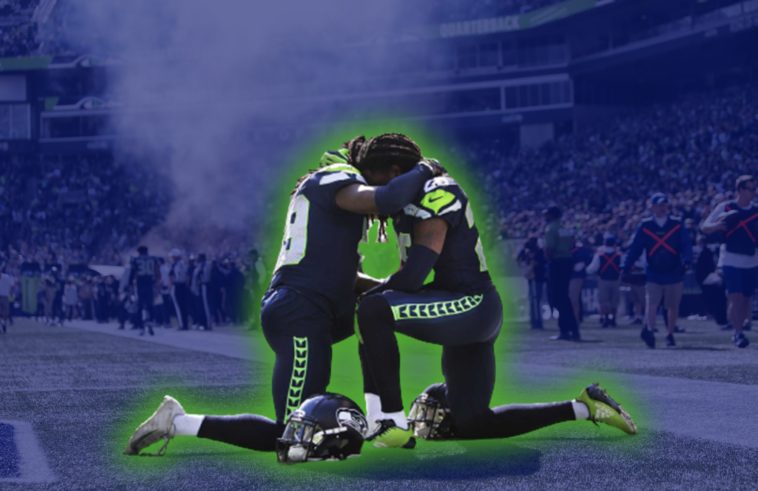 The Seattle Seahawks have had their fair share of great draft stories and great players, but there was something extra special about the Griffin Twins, Shaquill and Shaquem. There time might be done in Seattle as they are off to the Jacksonville Jaguars, but their legacy will live on!

But they are staying together as both Shaquill and Shaquem Griffin are heading to Jacksonville as free agents, a decision that also marks something of a homecoming. The two grew up in St. Petersburg, Florida, about three-and-a-half hours away from Jacksonville.

Cornerback Shaquill Griffin, as first reported by The Athletic and later confirmed by the NFL Network, has agreed to a three-year deal with the Jaguars worth up to $44.5 million with $29 million guaranteed.

His twin, Shaquem, who was a restricted free agent but will not be tendered by the Seahawks, appears to be joining him with the Jags, tweeting simply “Going home’’ on a quote tweet of his agent, Buddy Baker, who tweeted “Duval,’’ the county in which Jacksonville resides. The NFL Network also said there could be “a potential Griffin family reunion” in Jacksonville.