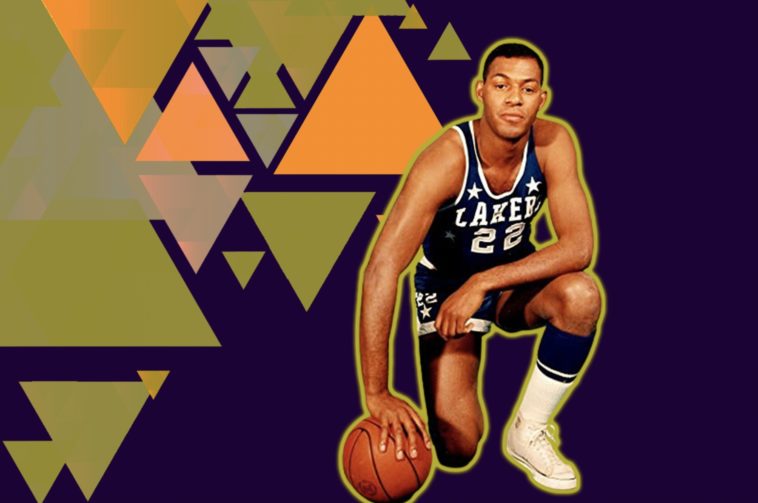 Elgin Baylor was a Lakers and NBA legend for 14 years that made 11 all-star appearances. We lost the legend this week at the age of 86 due to natural causes. He will forever go down as one of the best 100 players in the history of the NBA.

Per CNN – Baylor was a prolific scorer and only two men in NBA history — Michael Jordan and Wilt Chamberlain — averaged more points per game.

Baylor once held the single-game regular-season scoring record with 71 points.

In the 1961-62 season, he was active duty Army, stationed at Fort Lewis, Washington. According to the Army, he used his weekend passes to play for the Lakers and averaged more than 38 points and almost 19 rebounds per game in 48 contests.

Baylor was inducted into the Naismith Memorial Basketball Hall of Fame in 1977. His Hall of Fame biography describes Baylor as “the first athlete to play above the rim, paving the way for future leapers like Connie Hawkins, Julius Erving, and Michael Jordan.”

He played with the Lakers his entire career, including two seasons when the franchise was still based in Minneapolis.

“Elgin was THE superstar of his era — his many accolades speak to that,” said Lakers owner Jeanie Buss. “He was one of the few Lakers players whose career spanned from Minneapolis to Los Angeles. But more importantly he was a man of great integrity.”