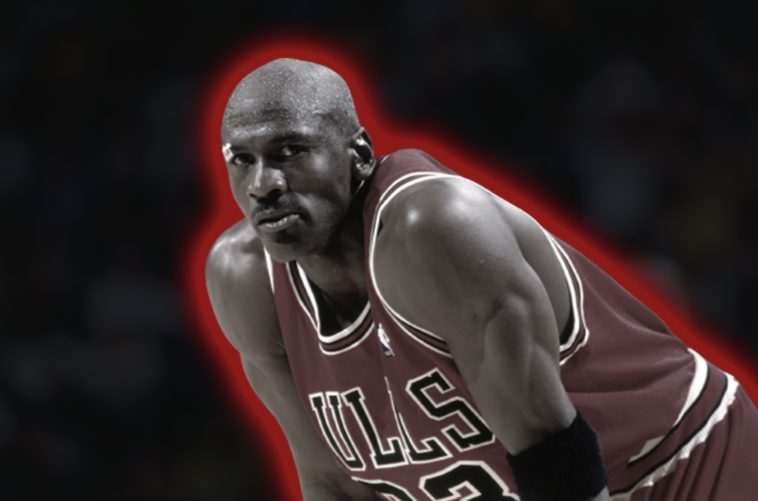 As part of my journey growing the Stuff That Matters Podcast, I decided to start a new trend on my TikTok… Famous athletes quotes:

After playing 15 seasons in the NBA and winning six Championships with the Chicago Bulls, Michael Jordan is widely accepted as the greatest basketball player of all times.

Jordan has been a sports fan for as long as he can remember, and while in high school, he also liked playing football and baseball. However, basketball remained the one sport that he dedicated his entire career to.

The 6-foot-6 player became a legend not only because he is the best at what he does, but because his attitude towards achieving success is incredibly motivating and contagious. Jordan understood that failure is part of the success – no matter how many shots he might’ve missed, at the end of the day, he’s still an absolute champion.

“One day, you might look up and see me playing the game at 50. Don’t laugh. Never say never, because limits, like fears, are often just an illusion.”

“To be successful you have to be selfish, or else you never achieve. And once you get to your highest level, then you have to be unselfish. Stay reachable. Stay in touch. Don’t isolate.”

“My attitude is that if you push me towards something that you think is a weakness, then I will turn that perceived weakness into a strength.”

Check out my latest podcast: