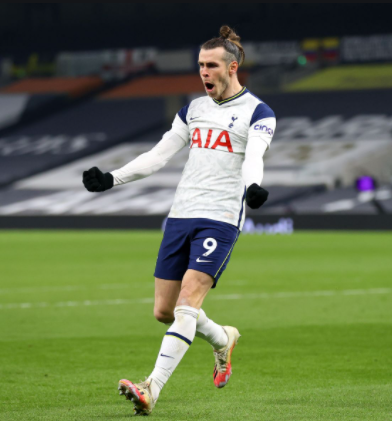 It appears that Gareth Bale will be returning to the Spanish capital this summer after his season-long load to Tottenham is complete.

Gareth Bale spoke to the media ahead of his international duty with Wales for the European qualifiers.  He was quoted as saying, “The original plan was to do a season at Spurs and after the Euros still have a year left at Real Madrid. My plan is to go back and that’s as far I’ve planned to be honest.”

Bale was extremely outspoken last season at Madrid over his lack of playing time.  In fact, for the majority of the season, he was not even in the 21 man squad on game day.  Bale obviously wanted more time in club matches, but also had a priority of being fit for the Euros.  His loan to Tottenham hasn’t been perfect, but he is certainly gotten more time and is coming into form as the season progresses.

As for me, a Real Madrid fan, I certainly appreciate all that he has done for the club over the past 7 years.  However, at this point, the guy seems like a player out of his prime and who doesn’t put an ounce of defensive work rate into his performances.  If Bale was still as good as he claims to be, than Zidane would have been playing him last year.  Zidane is not that petty enough to just keep Bale out of the team because of a personal dislike for the guy.

Madrid would be better served to continue their investment in young attacking players, most notably Vinicius and Rodrygo. Here’s to hoping Bale retires to the golf links for good.