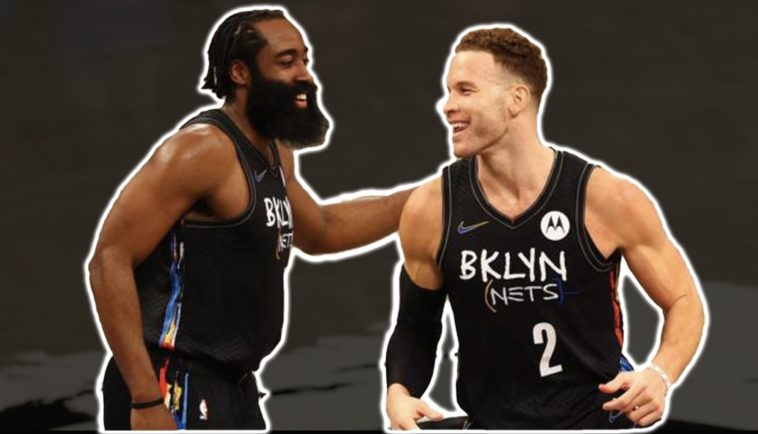 Blake Griffin is only 32 years old and it seemed quite ridiculous to be questioning if he could even dunk anymore, but we didn’t see him dunk since 2019… After he had a remarkable career with the Los Angles Clippers, he was traded to the Detroit Pistons, and led them to the playoffs in his first season. Yet, injuries derailed him the last two seasons and he basically was done trying in Detroit. They released him and he joined the Brooklyn Nets with his former teammate DeAndre Jordan, plus James Harden, Kevin Durant, and Kyrie Irving. Of course, he dunked in his first game:

“It felt great. I knew once it happened it was going to be a thing,” Griffin told reporters. “And so I tried not to look at the bench when I was coming back down. But then I kind of peeked over, and I saw DeAndre [Jordan] all the way out on the side, and I saw [everybody] standing up. So it’s hard not to smile in that situation. But it felt good to just get that out of the way and move on.”

Griffin scored only two points and grabbed two rebounds in the game, but Nets coach Steve Nash was happy with what he saw.