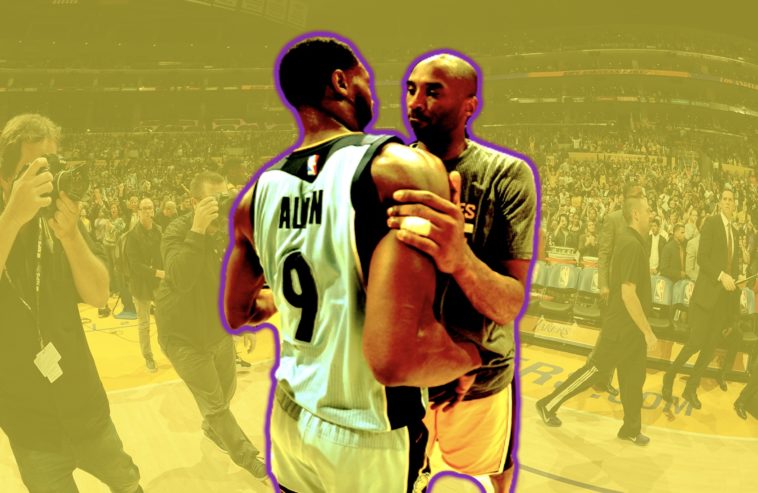 Don’t believe everything you see on Twitter… You can really get tricked into thinking some NBA stories are real, I REALLY bought into this one:

Tony Allen: “Kobe Bryant prepares better than anyone else in the league. I was guarding him a couple years ago, and he kept muttering a bunch of dates over and over. I looked them up later, and it turned out that they were the birthdays of all of my cousins.”

Lesson learned… DO NOT trust websites with the name “ClickHole” they are parodies. I learned my lesson today.

Kobe Bryant did have some great words for Tony Allen in his career, so this one is true:

“He’s fundamentally sound defensively and he plays harder than everybody else defensively. He has a competitive desire to compete individually. That’s very uncommon. Most defensive players I face want help all the time. I’ve never heard him ask for help. He likes taking the challenge.”