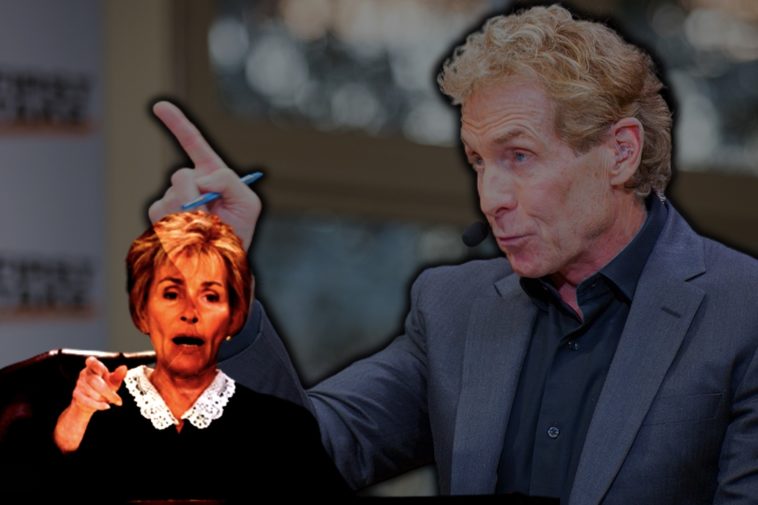 Fox Sports 1 just signed Skip Bayless to a new 4 year extension worth approximately $32 million dollars. And according to rumors the network is considering a new show that would place sports debate in a faux court room where Skip Bayless would lay down the law; Judge Judy style.

On the latest episode of PodThat the Jarjour brothers discussed whether they think this would be a good or bad idea and whether viewers would tune into such a gimmicky show:

We are Brother’s Talkin’ Sports!