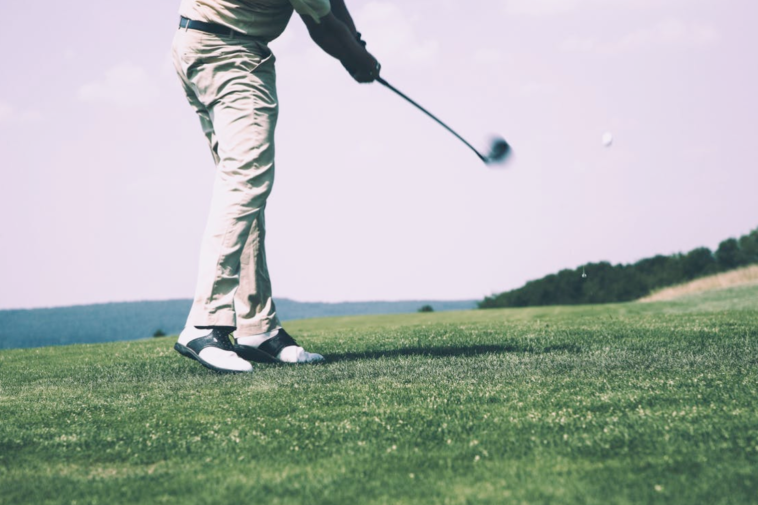 When we think of golf, most of us think of top names like Tiger Woods or Dustin Johnson. Those of us outside of the sport certainly wouldn’t put former One Direction star Niall Horan on the top of our ‘to-watch lists.’ Yet, anyone who’s anyone inside the sport right now knows that the twenty-seven-year-old is one to watch, especially since he became the co-founder and brainpower behind Modest! Golf, a groundbreaking golf management company that aims to help a diverse set of amateur players transition to professional ranks.

Horan’s legacy is especially set to cement itself in golfing history this summer as the ISPS HANDA World Invitational hits Ireland thanks to Horan and his efforts with Modest! The tournament, previously known as the NI Open and Modest! Golf remains the only one of its kind in Europe for reasons hard to fathom in 2021, and has been inviting men and women to compete against each other for the same winnings since 2019.

Unfortunately, last year’s tournament was cancelled, meaning that this year’s event, set to run from July 28th-August 1st at Ireland’s Galgorm Castle, is only the second time that the tournament in its current format has run. Given that the innovative equality approach of 2019’s tournament reached entirely new TV markets in North America and even Asia, it’s fair to say that there’s a lot of buzz behind this year’s kick-off.

Horan himself is set to join the field of 144 men and 144 women, cementing his well-deserved place at the forefront of golfing history in the making.

Putting his influence to good use

Often when a celebrity hits the sporting circuit, they do so to rolled eyes and a whole load of doubt, but far from just making the right noises, Horan is quite literally putting his astoundingly large scale influence to good use. After all, there was a time when One Direction were considered to be music messiahs, reaching global audiences that, in large part, was down to the band’s internet presence.

Social media certainly had a massive impact on the band’s ability to reach audiences in America and beyond, an influence that Horan’s now putting to good golfing use, encouraging his 41.2m Twitter followers and 26.2m Instagram followers to not only show an interest in golf but also to get involved themselves.

Horan’s message that anyone can see success in an entirely new field has certainly lead to more amateurs than ever finally stepping up and investing in golfing equipment or learning how to measure golf club length to finally get their game up to scratch. Most heartwarmingly, many of those amateurs will later be signed by Horan’s own passion project, Modest!

Really, then, you could say that Horan and his efforts in the golfing sphere are quite literally taking the reins to drive the future of the sport. Golfers and fans worldwide should certainly remember to thank him when the next generation of diverse golfers break onto a market where, finally, everyone can compete on equal footing.