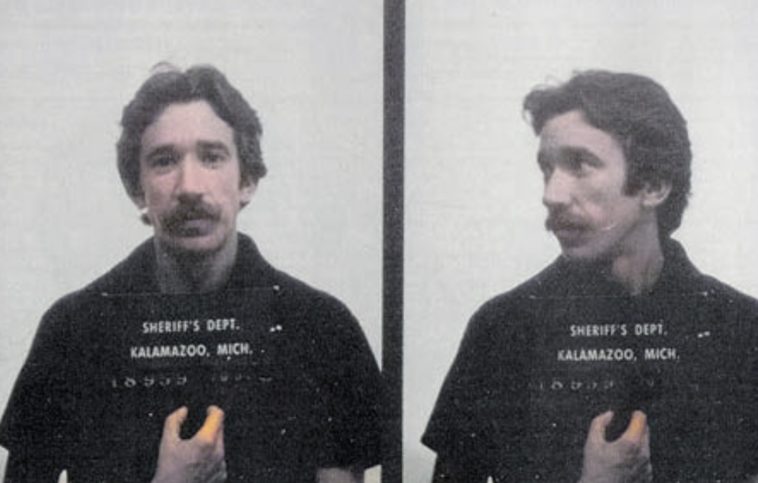 We all know Tim Allen for his role in Home Improvement, various movies and being one of the most famous actors of our lifetime. But, no he didn’t play a drug dealer on TV but he was one in real life. And he almost spent the rest of his life in jail.

In 1978, Tim Allen was arrested with 1.5 pounds of cocaine. He faced life in prison but made a deal to provide the names of other drug dealers in exchange for a lighter sentence. He was paroled after 2 years & 4 months. pic.twitter.com/N6D9MGjABn

Source: In 1978, when he was 25, Allen was arrested at the Kalamazoo/Battle Creek International Airport in Michigan with over a pound of cocaine in his luggage. He pleaded guilty to the charges and was sent to federal prison for two years and four months.

Well, we never knew Tim Allen for his drug dealing days. But it’ll be hard to watch Tim Allen on TV without remembering this moment from now. On the latest episode of PodThat with the Jarjour brothers discussed.