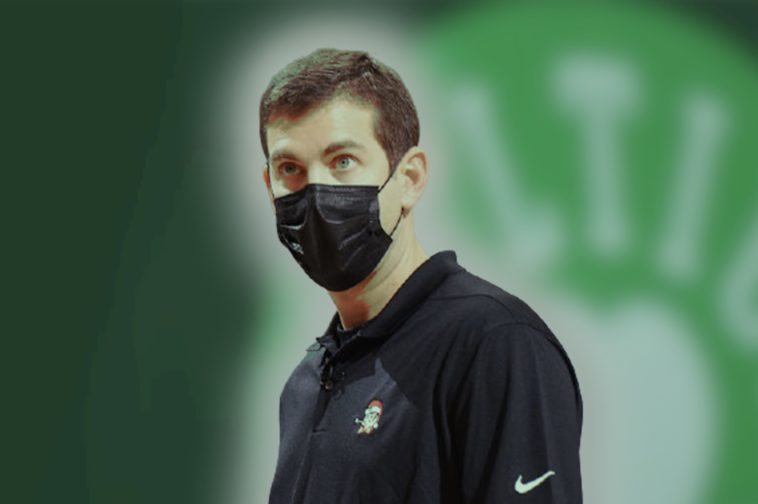 The Boston Celtics have been struggling. A team that many believed were primed for a run to make the NBA Finals, however, the team is struggling and is hovering around .500 . But that’s not the only problem for head coach Brad Stevens. As his identity was stolen recently.

Brad Stevens – and I'm not sure if he was joking or serious about this – just said on @985TheSportsHub that he had a root canal and had his identity stolen in the last week… "and those were two of my better days last week," he joked in reference to the Celtics' struggles.

On the latest episode of PodThat the Jarjour brothers discussed the Boston Celtics struggle, and where the team could go from here: