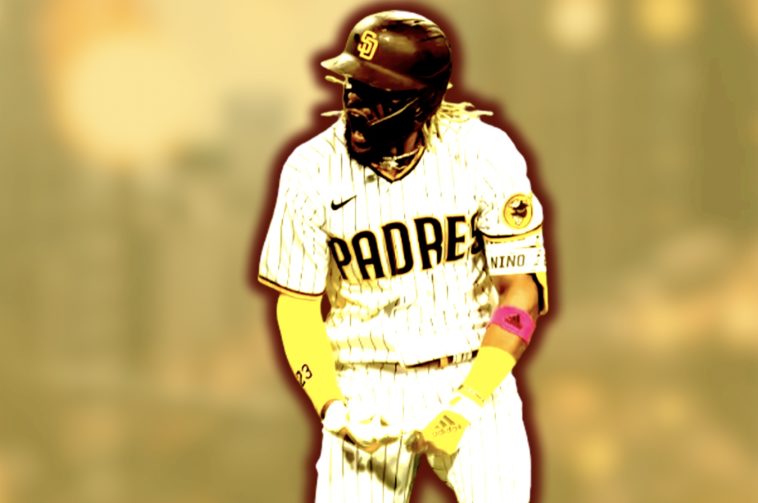 San Diego Padres Fernando Tatis Jr signed a massive 14 year $340 million dollar contract. However, not all that money will be going to Tatis. According to Big League Advance, a firm that invests in young athletes. the firm spread out $26 million among 77 minor league baseball players in 2017, and that included the Padres superstar. Players like Tatis then agree to give up anywhere between 1% and 12% of future MLB earnings. And that contract, well Fernando Tatis will have to give up 8% of that contract which would equal $27.2 million dollars.

When Fernando Tatís Jr. was 18, he signed a contract with Big League Advance, an investment fund that fronted him money in exchange for a share of his future earnings. With his new $340 million deal, Tatís now owes millions.

Here's how it all went down:https://t.co/LR1nP7mmC4

On the latest episode of PodThat, the Jarjour Brothers discussed the firm, and is Tatis going to live up to the contract: