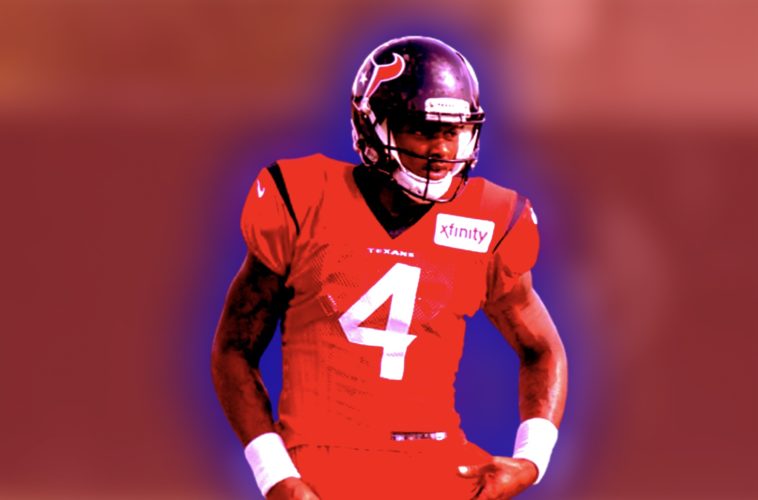 Houston continues to avoid conversations with teams in regards to trading Deshaun Watson per sources. They are refusing to trade their franchise QB.

Deshaun Watson is one of best young QBs in the game, and young QBs requesting trades and controlling their own destiny could mark huge changes for the NFL which could turn into the NBAfacation of the NFL. On the latest episode of PodThat the Jarjour brothers discussed what this means for the future of the NFL: