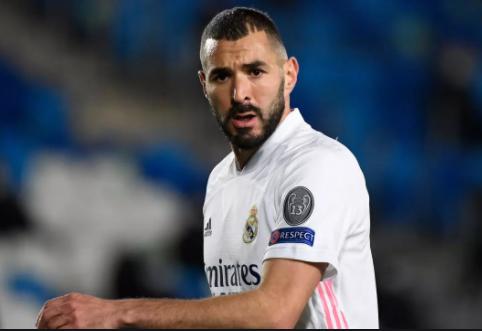 The battle for the Spanish crown is tightening up as we approach the last quarter of the season.  Atletico Madrid have led for the majority of the season, and still maintain a 5 point lead over Real and Barca with a game in hand.  Yet, over the past weeks, Atletico have started to show some cracks.  Since the new year, Atletico have lost to Eibar and Granada, and split points with Celta Vigo and Levante.  Simeone’s men looked lost and without direction in the first leg 0-1 defeat to Chelsea in the European round of 16.

The pressure is certainly mounting for Simeone’s men, which adds to the already immense implications surrounding this weekend’s Madrid derby.  Club and city pride is on the line.

Simeone’s teams have always had an identity and a game plan that they buy into and execute.  This has historically meant defending with the utmost tenacity and selectively picking your spots to go forward and attack.  Unlike past years, it felt like this Atletico team was different.  With the addition of Luis Suarez, the budding youngster Joao Felix, and former Real player Marcos Llorente, this team was a constant scoring threat.  Yet, as mentioned, in recent weeks and often against top competition, this team has come up short.  In December, Madrid dominated a hapless looking Atletico.  As has been the case for much of the year, Madrid earned their victory thru a strong back 4, a world-class performance from Benzema, and the midfield 3 who controlled the match.

These factors from the previous Real Madrid victory will also be the keys for Sunday’s match.  Expect a back four of Nacho, Varane, Mendy and Vasquez.  The midfield of Casemiro, Kroos and Modric will look to dominate the tempo and pick passes for the attacking three.  Word is that Benzema is fit enough to play, which almost certainly means he will start.  He is too important to this team to not get the nod up front.  Flanked alongside him, could be a mix of Isco, Asensio, VInicius, and Rodrygo.  Personally, I would love to see Isco and Rodrygo.  Madrid scores a lot of goals from set pieces and crosses into the box.  Look for Rodrygo to put some great chances into the box for the like of Benzema and Casemiro.  Fede Valverde on the bench is a huge boost, who can come in late as a midfield replacement or a 4th midfielder.  His pace and movement going forward will help punish a tired Atletico and add an extra goal.

Prediction: The city of Madrid bleeds white, not red.  Look for Madrid to control midfield, and for Benzema to get on the scoresheet on his return.  Real Madrid 3-0.