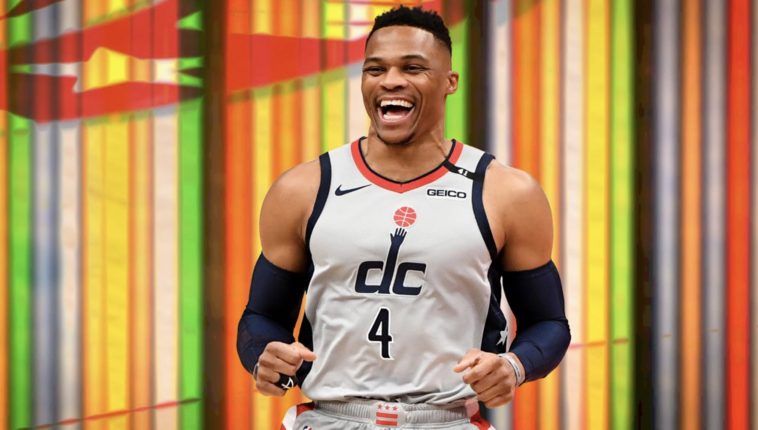 There are many different ways to waste $10,000. But I can’t think of a worse way than to bet $10k on one of the worst teams in the NBA to win the finals. Some guy just donated $10,000 on the Washington Wizards to win the NBA Finals. If the unthinkable happens the bettor would win a cool $5 million dollars.

One bettor in Vegas just placed a $10,000 wager on the Wizards to win the NBA Championship

I can basically guarantee that this won’t happen. There are numerous ways to blow $10,000 that are much more fun. Especially in Sin City. On the latest episode of PodThat the Jarjour Brothers discussed ways to hedge this bet and why would anyone ever bet this much money on a basketball team that’s this awful.

SHOCKING UPDATE: Since the recording of this podcast…. The Washington Wizards have won 6 out of 7 game and are on a hot streak!

The Wizards are 6-1 in their last 7 games ? pic.twitter.com/DsMadr1cKC