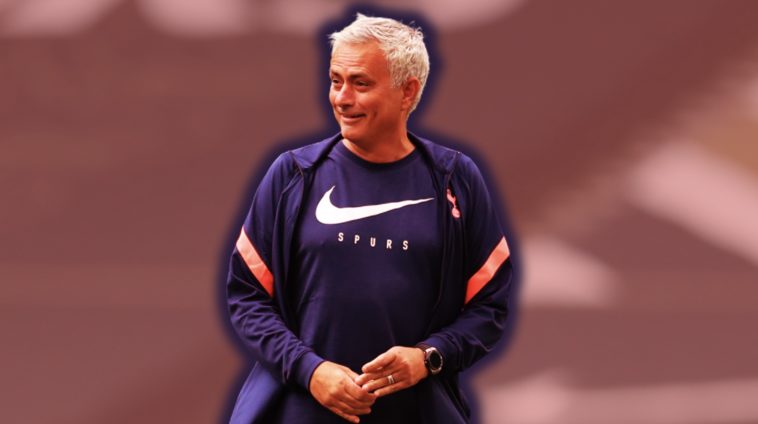 So, we have made it to the week Spurs optimists have been praying for—a week that sees us fall in line with our true level of ability, of our manager’s cup-run-ready style of play. I talk, of course, about the Europa League.

So, we demolished Austria’s third best team. We release Mr. Bale and his buddy Dele into a side starved of aggression, hunger, and loose attacking morals. Spurs players, up until last night’s second leg 4-0 win against Wolfsberger, resembled a piano prodigy whose teacher waits for them to make a mistake before rapping their knuckles with a ruler.

What Mourinho needs to understand is without flair music is boring—a wonderful pianist would be forgotten if they were to do as told and not add any of their personality to a recital. I think if we are in the business of entertainment I would prefer to watch a mistake-riddled Jerry Lee Lewis performance (weird, teenage bride anecdotes aside) over Chopin’s Nocturnes any day.

Dele has always been that kind of player. When he emerged into the hallways of Spurs canon, I always thought he reminded me of Brazilian legend Rivaldo; that languid gait, the mini moments of trickery, and an ability to find space other players just don’t have. Last night’s overhead volley showed what the piano teacher with the ruler should do: back the fuck up.

Spurs fans have had very little to shout about these past few months, so when we are treated to a Dele masterclass, we expect him to be in the next selection—injuries notwithstanding, of course. His scissor-kick, his beautiful cross for Vinicius, his perfectly-weighted ball greeted by the lethal kiss of Gareth Bale’s left in-step. Why are we only seeing this in February?

Why does Mourinho persist with building players up, giving them minutes, letting them showcase their talent then dropping them to the bench for an out-of-form player to come on? Against West Ham, Japhet Tanganga had a good first half, only to be replaced at right-back by Doherty. After his goal against Wolfsberger last week, why was Bale only given twenty-minutes in a must-win match? Surely, he should have started and been taken off after the damage was done.

It does Jose no favours standing there with the ruler, when the players we have are not concert pianists. Release them from these chains, oh Special One. Your own reputation rests on it.

Apparently, he has four games to save his Spurs career, the fourth of which will be against Arsenal. He must win them all to give Spurs any chance of Champions League football next season. With Messrs Bale and Dele providing flair alongside Sonny, Harry, and Tanguy, we should be devouring teams. Put the ruler away, Jose!