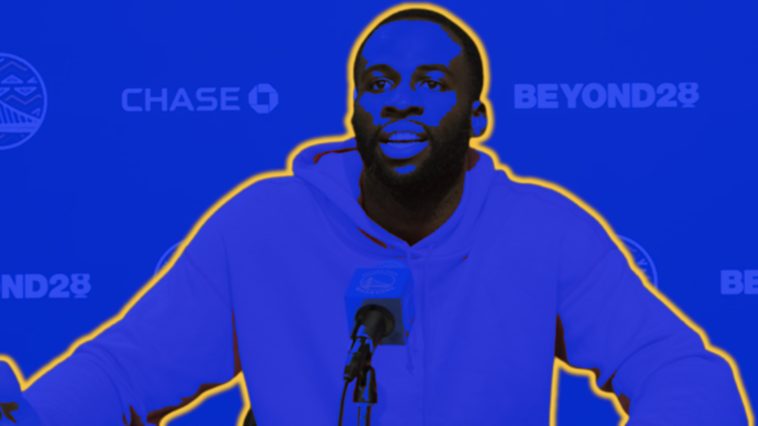 On Monday Golden State Warriors forward Draymond Green shared his comments on the Cleveland Cavaliers sitting Center Andre Drummond due to wanting to trade him. He cited a double standard held to the players versus the owners:

Draymond Green absolutely blasts the #NBA and its treatment of players. Citing various examples of double-standards around the league. @kron4news pic.twitter.com/pCmbrW3GKV

Dwayne Wade on Inside The NBA on TNT agreed and echoed Draymond’s sentiment:

.@DwyaneWade reacts to Draymond Green's comments about the treatment of players on the trade block. pic.twitter.com/Iy1sayCUmb

On the latest episode of PodThat the Jarjour Brothers understood where Draymond was coming from but at the same time thought it showcased how he was out of touch with reality.