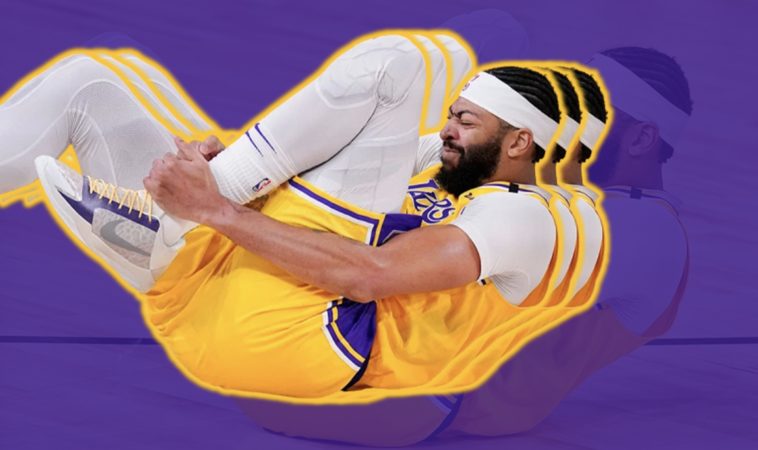 Anthony Davis had a huge scare as many feared the worst when he went out with an Achilles injury. The Los Angeles Lakers avoided ultimate disaster as Anthony Davis will return this season as he had an Achilles and calf strain and no structural damage. This is the 26th injury in Anthony Davis’s career and he has avoided having any MAJOR injuries.

Anthony Davis leaves Lakers-Nuggets after suffering a lower leg injury. He was grabbing at his Achilles, but walked off gingerly under his own power.pic.twitter.com/wLtXrrrDQP

During his career here are the injuries that Anthony Davis has suffered and we do have to add a few more during his time with the Lakers to this extensive list: 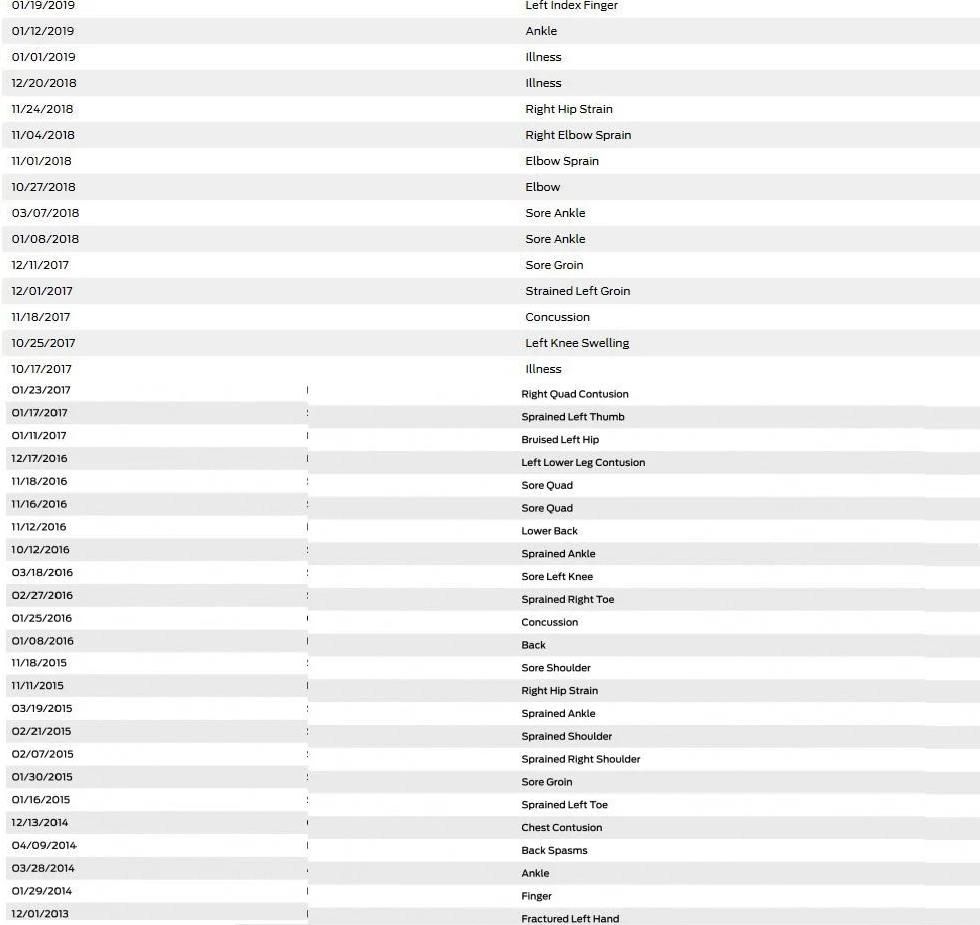 In his first season with the Lakers he was diagnosed with a sacral contusion above his tailbone. And he has this Achilles and Calf injury. The Lakers are betting on a healthy AD and if he can avoid any major injuries that would be a blessing for the team. The Jarjour Brothers discussed on the latest episode of PodThat: