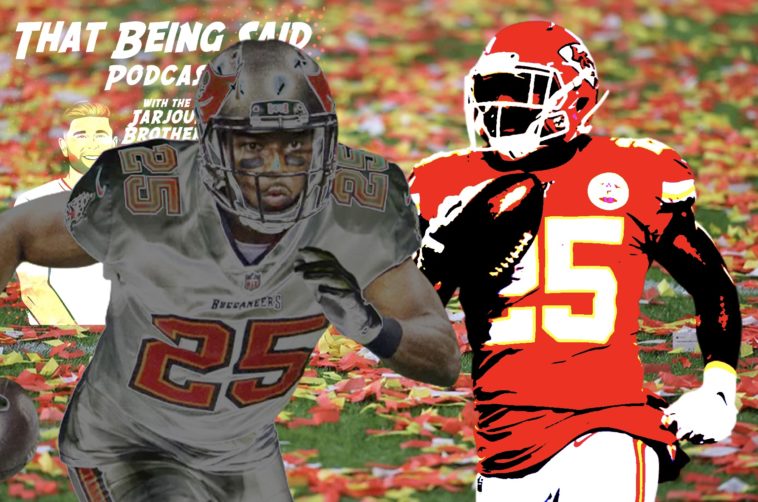 LeSean McCoy sure can figure out what team to sign with. The man might call it a career after winning his second straight Super Bowl with the Buccaneers. It’s been a great two years for Shady McCoy as he also won the Super Bowl last year with the Kansas City Chiefs. And the similarities between both games? He never played a down.

During the season McCoy only ran the ball 10 times for 31 yards and added 15 receptions for 101 yards in the 10 games he played. But, more importantly you can call him a two time Super Bowl champion now.