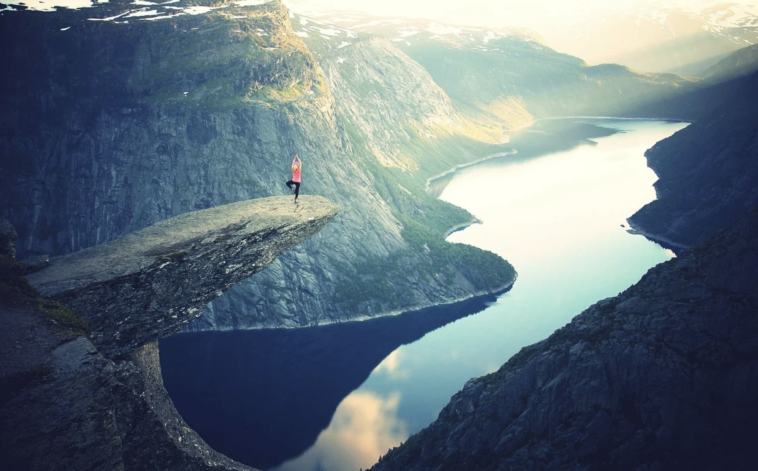 We all love the idea of sports and having it in our lives, but some people like to take their adrenaline junkie addictions to the next level and look at extreme sports. Sometimes we don’t hear too much about them day to day, but there are some crazy extreme sports that you just have to try. Here are seven to give you some inspiration.

Volcano boarding is where you zoom down the face of an active volcano on a reinforced plywood toboggan or sleigh. You would use your heels to brake and to also steer the direction in which you want to go. Initially, you also have to hike up the volcano so you do get two elements of adrenaline pumping through your body with this one.

If speed is your thing then you may want to think about offroading. Using specialist vehicles can be a great way to get the speed and to enjoy some competition in terms of racing. Getting to the right equipment from specialist polaris atv dealers will be key to enjoying offroading. Whether you choose rough terrain or prefer sand dunes and open spaces this could definitely be an extreme sport to consider.

Using full-suspension bikes designed to float over rocks and tree roots a downhill bike enthusiast will find steep inclines and race down them. This is not only dangerous but also very exhilarating as you pass through the terrain. Navigating the best track and also managing to steer clear of problematic areas. It can be a lot of fun but is also classed as an extreme sport.

If you like to think about things and problem solve while still enjoying an exhilarating sport then perhaps freshwater cave diving is for you. Diving itself is seen as an extreme sport in some cases, but cave diving takes it to a different level. Descending into a hole in the earth to explore a submerged cave system is next-level stuff.

There is no denying it, but jumping off a ledge attached to a rope into an open space with potential water or rocks below you is not only going to get the adrenalin pumping, but it is also classed as an extreme sport. Bungee jumping is growing in popularity as people find more obscure places to do it. The whole jumping off a ledge is enough to make this one as exhilarating as it can get.

Something a little more low key but still classed as an extreme sport is zorbing. Zorbing (also known as sphereing, orbing and globe-riding) is the act of rolling down a hill in a transparent plastic ball. You can do this on your own or with others, on land or on water.

Ice climbers ascend ice formations, such as frozen waterfalls or iced mountains, with the help of ice axes and other special climbing equipment. This one can be dangerous as well as exhilarating making it another extreme sport that you may want to try. However, you may need the help of experts and specific tools before you go embarking on the adventure.

Let’s hope this has given you some food for thought in terms of extreme sports that you might want to try.