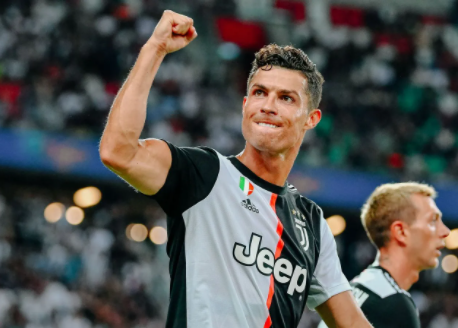 After a scintillating first day of Champions League football, we return to preview the second pair of games.

Although neither club is likely to win this competition, both teams are evenly matched, which should make for a great contest.  Sevilla are having a great year.  They are firmly in 4th place in La Liga, and continue to be a side that are well organized and defensively firm.  They tend to score goals on the counter attack and from set pieces.  Sevilla will hardly ever blow a team out with goals, but they have only given up 1 goal in their last 9 games.

While Sevilla have been in positive form as of late, Dortmund could not be more different.  In the past month, they have fired their coach, and have been struggling mightily in the Bundesliga.  Their defense is in shambles, and they cannot seem to score goals unless Erling Haaland is scoring them.

This is a tough tie to call.  Sevilla are one of the greatest ever teams in Europe.  Sure, much of their success is in the Europa league, but this Spanish side is a reliable performer against Europe’s top sides.  The key will be if they can score enough goals to go through.  Sevilla is too organized a side to ignore.  Expect Sevilla to go through in a close tie by limiting Dortmund’s attack and getting goals when it counts.

Juventus are without Dybala, Aaron Ramsey, and Arthur.  Nevertheless they are an excellent side.  I truly think this is a toss up matchup.  If Ronaldo does not score goals, I think Porto goes through.  That being said, more often than not, Ronaldo scores goals.  Give the coin flip to the Old Lady.