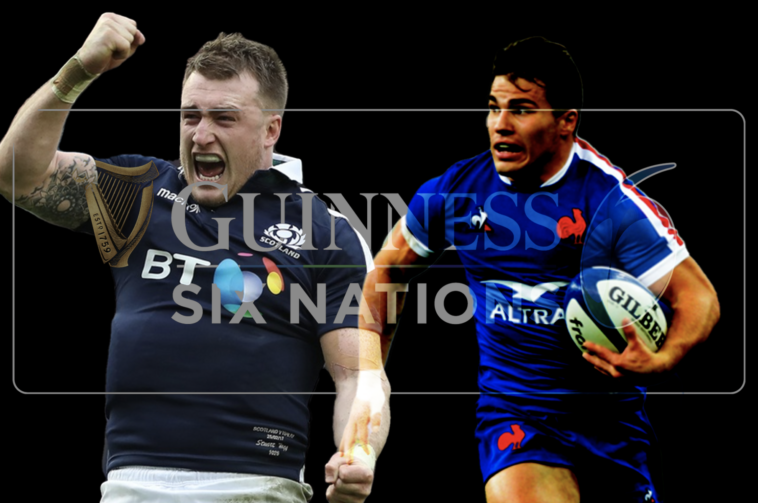 If you’re like most Americans, you are probably finding yourself in gambling withdrawal. Football has ended until the fall, college basketball won’t reach peak excitement for a few more weeks, and the NBA is just too darn hard to track and bet consistently. Ok, if you’re a true degenerate, you won’t let those things get in your way but let’s say you did want to diversify your wagers. What better way than to gamble on European rugby? By the end, you won’t even call it gambling, you’ll just call it winning. The times for the matches posted below will all be US Central time, just FYI.

Even if you are new to the beautiful game of rugby, you should be able to tell that we have a bit of a mismatch here. Just to cover my bases, a try (think touchdown) in rugby is worth 5 points and the conversion (think PAT) is worth 2 points. You can also kick field goals for 3 points. If you recall from the previous weekend, Italy got positively molly-whopped by France 50-10 in Rome. Needless to say, France covered that match up as well. The state of Italian rugby is not strong so you are very safe to fade them. But to lose by 36 points? That’s a tall order. Or is it? The French, admittedly playing some of their best rugby since 2010-2011, dropped 50 on the Italians on the road and almost managed to shut them out. England is coming into this game fresh off an upset loss at home to Scotland so the English will be out for blood. Much like betting on Alabama when they’re huge favorites, sometimes you just have to trust these things. This line has actually crept down by 3 points since Monday so you’re getting it on sale. Also loving the over. I expect Jolly Old England to run things up.

A fairly even match up ahead of us here between Scotland and Wales. As I said previously, the Scottish are on an emotional high after defeating the dreaded English on the road for the first time since 1983. Truly a Disney movie in the making. Wales, similarly, had a comeback win against Ireland in the first weekend, sneaking out a 21-16 win. So who is going to be in this battle of the underdogs? Personally, I’m leaning towards Scotland. This one is tough to call but Scotland’s defense is playing quite well and takes advantage of sloppy play superbly. That being said, I’m not confident that Wales will be sloppy with the ball but they are also outmatched in pack play compared to Scotland. I will place a low-confidence bet on Scotland -4.5 and will more enthusiastically take the under as well. Neither of these clubs are really known for their fast paced offense.

Ireland took on one the chin last week, dropping a heart breaker to Wales. France, as we previously covered, dismantled a rather weak Italian club so has momentum on their side. Frankly, I like France to win the whole thing this year. Kinda lame on my part because they are currently favorites to win Six Nations 2021 at +120 but hey, I have faith in Les Bleus. France also won their last match up against Ireland in Oct 2020 35-27. Ireland continues to struggle and has faced an overall identity crisis as a team since faltering after a strong 2016 campaign. They’ll also be missing flanker Peter O’Mahony who was suspended 3 matches for dangerous play last week against Wales. I am optimistic that the Irish will get things in gear, but not this weekend. I will gladly take France -4.5 and will spastically hammer the over as well. France is a lightening quick on offense but Ireland isn’t some JV club. I expect a shootout at Aviva Stadium, where the French have not won in Dublin since 2011.