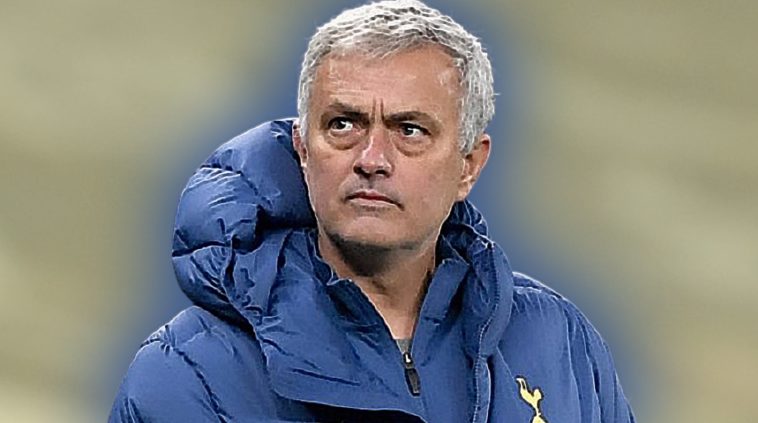 Where do I begin? It has been a testing few weeks, to put it lightly. Spurs lost away to Brighton, then at home Chelsea, all of which came after the Spursiest of defeats at home to Liverpool. Of all those performances, it is hard to choose the worst, considering just how dire (or Dier) we have been.

The winning shit performance or the SPOTS (shittest performance of the season) has to go to the final debacle at our home stadium against Chelsea.

The first half was akin to watching a pub-team who are mostly hungover stepping out into a public park. None of them wanted to be there. Even Son Heung Min looked jaded, bereft of the enthusiastic fervor to which Spurs fans are accustomed.

There is a clip floating around on Twitter that shows Moussa Sissoko receiving the ball in midfield with an acre of grass behind him. He looks terrified of moving the ball forward, chooses to pass it back not once, but twice. This forces our defender to hump it long to Bergwijn. In past seasons (and some of this one,) he would have turned and driven forward with purpose, with the result that the opponent’s midfield would be out of shape, opening up space for players further forward.

The team looks like its only plan is to defend deep, then clear the lines and hope one of our attackers – who has likely been defending for most of the game – latches onto the long pass.

In short, this is nowhere near good enough. Even if we were winning with this method, I don’t know many Spurs fans who want to win a trophy like this. I don’t.

When Spurs were flying high back in November and December, some of us decided we needed to grow up and accept a more boring Spurs is necessary to win the league. Now that dream has evaporated, we are left with ugly, position-based football, and an uphill battle for what seemed only two months ago, a foregone conclusion.

In Jose’s defense—no pun intended—he did want a big-name center-back this summer but didn’t get Ruben Dias or Skriniar (another two names to add to the Levy missed opportunities pile) but if a team is blessed with attackers, the only option must be to play to its strengths, not put the defense under so much pressure they are bound to crack?

Sunday’s win against West Brom was promising, though this supporter needs to see this kind of dominance against our rivals above, starting at Everton this week, to be convinced of anything. Many of us are calling for Mourinho’s, or Levy’s, or even the players’ heads right now. Let’s see if that famous Mourinho siege mentality finally kicks in, and we can have a season of which to be proud.