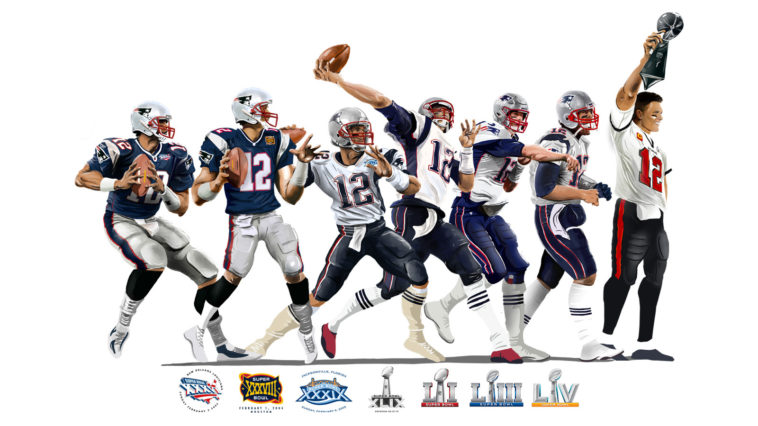 Here at the Sports ON Tap, co-founders & podcasting brothers, George & Sami, love Tom Brady. Despite being Seattle Seahawks fans, we just love Tom Brady and watching his greatness. Watching the 43 year old chop up the Kansas City Chiefs defense and win another ring, this late in his career, is just something I never thought we would see…. EVER.

We will never see another Tom Brady ever again #SuperBowl pic.twitter.com/96ywm9y9t2

This is ridiculous Tom Brady is on his way to his 7th #SuperBowl ? this defies logic pic.twitter.com/b2pkvQlgN1