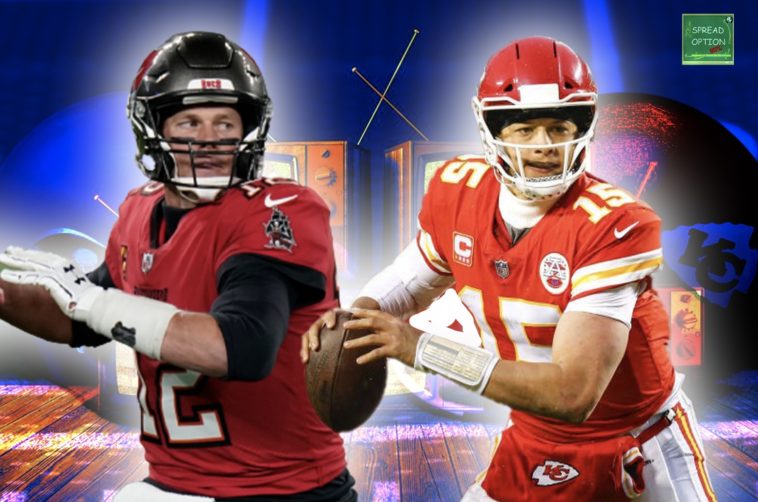 It’s finally the moment you’ve all been waiting for….

That’s right, it is FINALLY the biggest game of the NFL season, Super Bowl LV. There was a lot of doubt about the success of the 2020 NFL season and much to our surprise, things went off without a hitch. Well, if you don’t consider the Baltimore Ravens being moved more than an Army brat and the Broncos having to start a high school QB as “hitches”. Anyway you slice it, 32 teams began the season with high hopes, dreams, and aspirations and the crucible of competition has whittled them down to only 2. And to no one’s surprise, Tom Brady is the quarterback of one of those teams, ho hum. Brady’s Buccaneers are looking to raid and pillage following a somewhat shaky NFC championship game. Their offense struggled at time in the Frozen Tundra of Lambeau Field but Tampa’s defense has proven itself as a championship-caliber unit. Will the Bucs get their playmakers on offense into a position to win?

And of course, taking on the Bucs on the road at Raymond James Stadium is the much vaunted Kansas City Chiefs. Patrick Mahomes is playing some of his best football ever and the weapons that KC has on offense are second to none. It looks like it’ll be a game time decision for their RBs Le’Veon Bell and Clyde Edwards-Helaire but knowing the stakes of this game, I suspect both will suit up. Will they shock the world and go for the back-to-back championships? We shall see if their defense is up to the task of stopping Brady, Gronk, and the rest of the Bucs.

Take some time to check out the latest episode of Spread Option NFL and listen to what the guy’s are thinking. Be prepared for some surprises as we wind down the end of the 2020 NFL season!