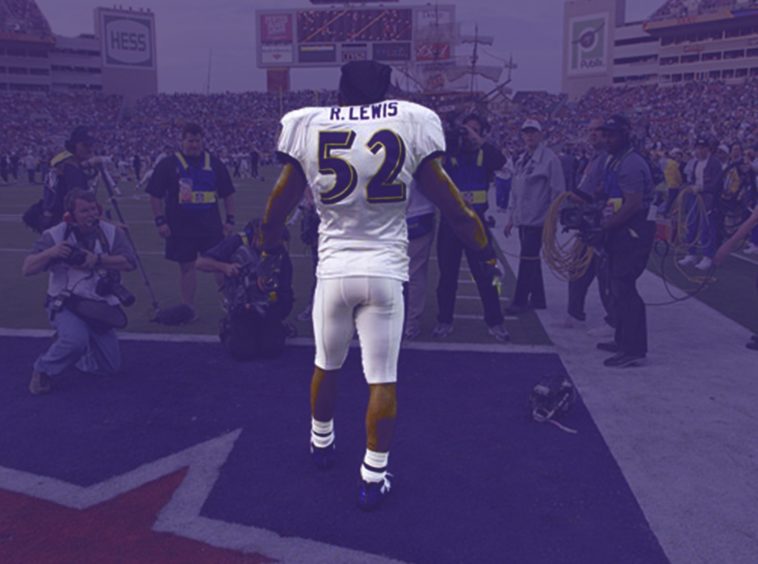 Today in sports history January 28th, 2001 the Baltimore Ravens defeated the New York Giants in Super Bowl XXXV in Tampa Bay. The final score was lopsided as the Ravens won the game 34-7. Ray Lewis was the MVP of the game.

Today in sports history January 28th, 2001 the Ravens beat the Giants in the Super Bowl in Tampa