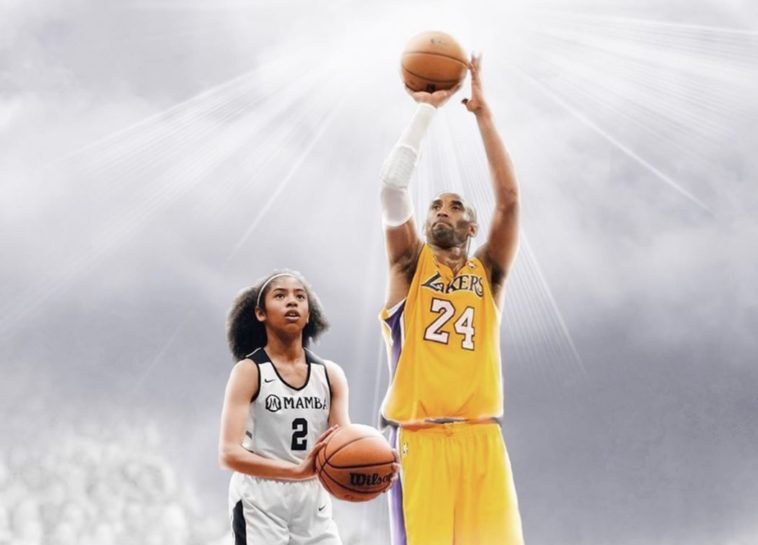 Today in sports history January 26th, 2020 Kobe Bryant and his daughter Gianna Bryant passed away in a helicopter crash just outside of Los Angeles, California in Calabasas, California. It is one of the most tragic moments in sports history. The sudden death left the sports world in shock and the whole world mourned the death of Kobe Bryant and his 13 year old daughter Gianna. One example of the outpouring is murals made for them around the world.

Gone too soon, Kobe Bryant left us with memories that will last a lifetime. One of the greatest to ever play in the NBA and one the absolute sports legends of our lifetime. RIP Kobe Bryant.

Kobe Bryant and GiGi passed away one year ago today. RIP ?? ? pic.twitter.com/xdoancohyW

One year ago today… We miss you Kobe Bryant ?