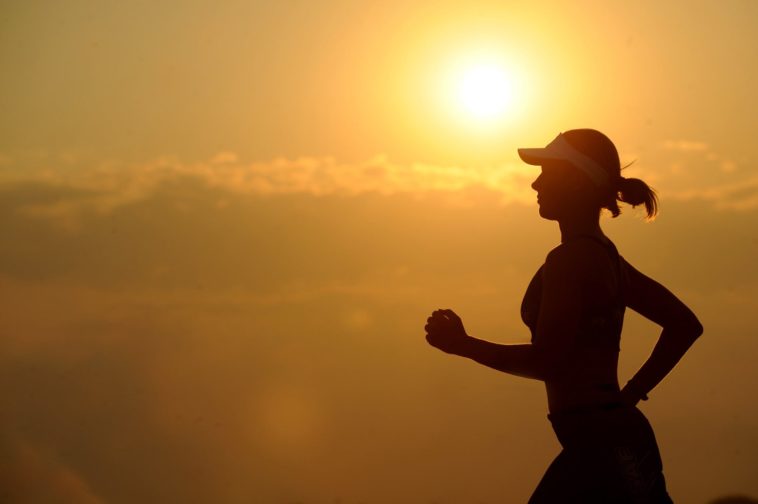 Alternative sports are nothing new but they can provide some amazing off-season entertainment to satisfy your sports hunger while NFL, NBA or MLB take a break. Not only are these sports hugely entertaining but they don’t get the credit they deserve for the skills they require.

Some of the most popular alternative sports include:

Throwing axes is like a big game of darts for very brave people, rodeo is for the supremely skilled and slightly insane rider while CrossFit pushes the limits of human endurance.

Usually considered a family-friendly game, the highly skilled and competitive art of throwing hulking metal blades at a big target is a lot harder than it looks. Precise skills and a good arm are required for this sport and because of this, many axe throwing leagues have sprung up in major cities in the United States but features participants from all over the world.

Using two hands, an up to 2-pound axe is thrown a distance of 12 feet at large wooden targets. Sounds simple right? Well, there are strict rules on how the axe is thrown and how it must strike the target, simply hitting the target isn’t acceptable, the axe must land in an accepted manner.

Now, the game of axe throwing has become extremely competitive and is no longer considered a family pastime, even though there are family-friendly establishments that offer the game, just like bowling.

Separates the Men and Women from the Boys and Girls

We have all seen a rodeo and it’s pretty clear that this is a tough sport for tough men and women. With its history dating back to cowboys and cattle ranching, the skill of herding cattle with an equestrian animal has since become a sport that is enjoyed by millions.

The Houston Livestock Show and Rodeo have approximately 2.5 million visitors annually and hold many rodeo competitions as well as live music, traditional food, and charity fundraisers which earns the local economy around $400 million as well.

Rodeo can also include bull riding which is even more dangerous than wrangling an angry horse and has been the death of many beloved riders, most recently Mason Lowe who is the third professional bull rider killed during an event since the sports official establishment in 1992.

With truly stunning feats of human strength and endurance, the CrossFit Games has become a worldwide phenomenon since its early days when it began in 2007. Beginning in California as an amateur game on a small ranch in The Golden State, The CrossFit Games is now recognized as one of the hardest games on Earth.

One of the most challenging aspects of the competition is that it changes each year and the athletes taking part don’t know exactly what they will be taking part in until a few days before, therefore they cannot train for a specific sport, giving everybody a fair chance. Sports involved in CrossFit games usually take some form of endurance running, weight lifting or forces, and obstacle courses.

CrossFit began as a training regimen that big celebrities swear by to stay in shape. The wide range of skills required has attracted participants from all over the world including retired NHL player Brooks Laich, Academy award winner Anna Pacquin and Andrew Hurley of Fallout Boy.