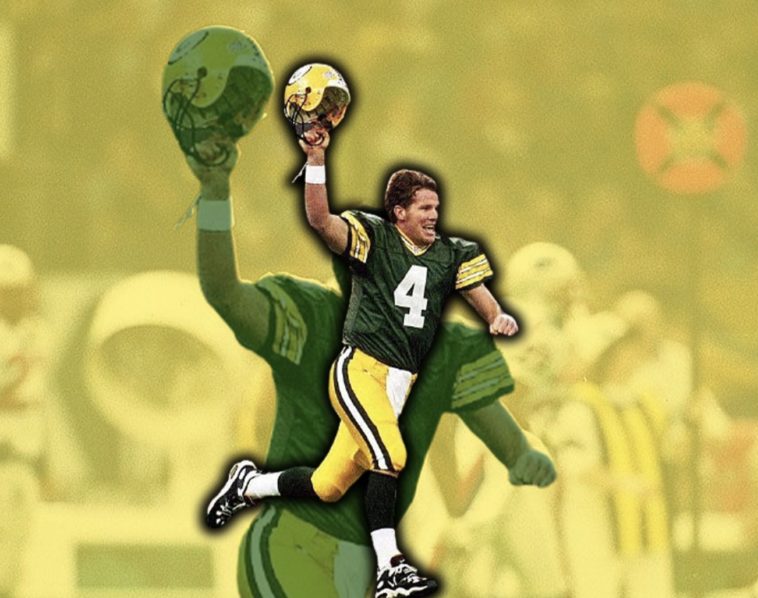 For the amount of success and MVP awards Brett Favre has it’s pretty hard to believe he only had one Super Bowl. And to think the Packers went from Brett Favre to Aaron Rodgers in a 30 year stretch and have only two Super Bowls to show for it is also pretty remarkable. That being said, both Favre and Rodgers have a case of being the best Packer QB of all time.