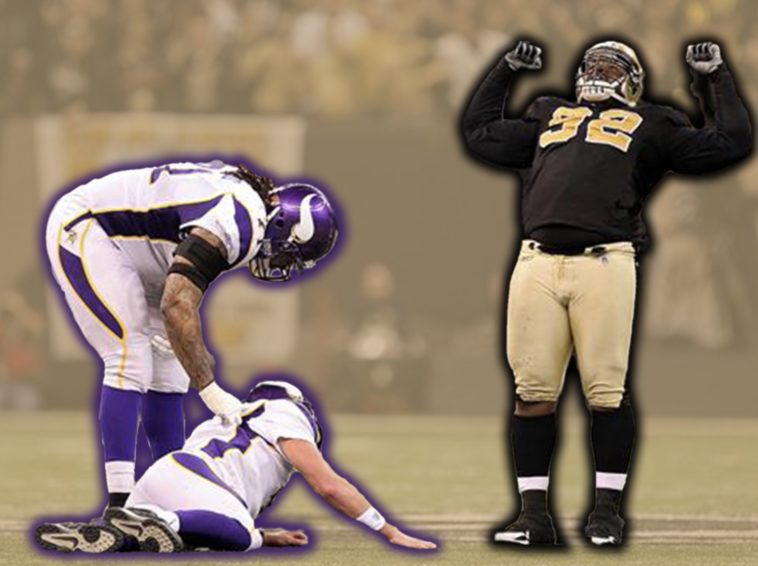 Today in sports history January 24th, the Saints beat the Vikings in the NFC Championship game 31-28 in OT. It would later become known as bountygate

But the game wouldn’t go on without controversy. The Saints later were punished by the NFL for “bountygate”. The NFL’s investigation found out that the Saints coaches were playing players for targeting and injuring opponents players. The team would lose draft picks and their head coach Sean Payton for one year. It was one of the biggest controversies in NFL history.