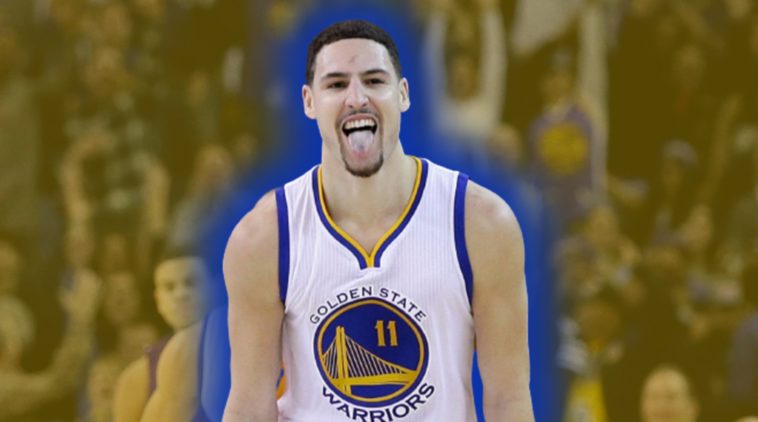 Today in sports history January 23rd, 2015 Klay Thompson went on an absolute scoring barrage which might be one of the most impressive and least talked about feats in NBA history. Klay Thompson put up an incredible 37 points in one quarter against the Sacramento Kings.

During that historic quarter Klay was He was 13-for-13 FGs and 9-for-9 on threes. He finished the game with 52 points. Klay Thompson when hot could put up numbers unlike anyone in NBA history. The scoring barrages were something incredible to watch. I can’t wait for Klay to come back healthy to the NBA next season.