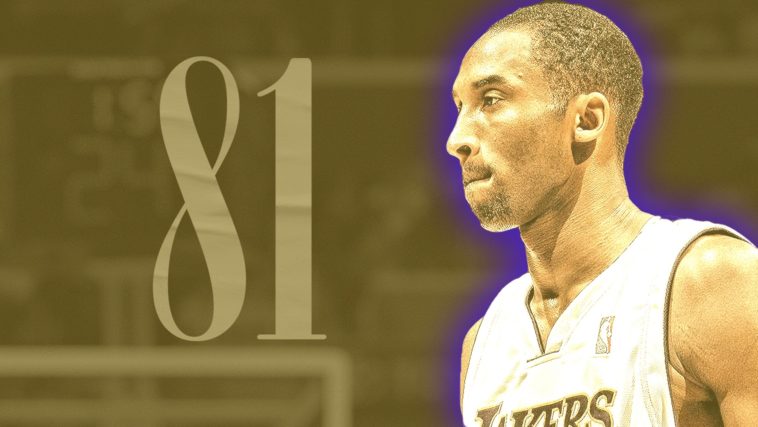 Today in sports history January 22nd, 2006 the late Kobe Bryant dropped a career high 81 points against the Toronto Raptors. 81 points was the 2nd most points scored in a game in NBA history after Wilt Chamberlain’s 100 points.It was a scoring barrage unlike we have ever seen and Kobe simply could not be stopped. It will be remembered as one of the many legendary moments in Kobe’s career but arguably it is the most famous moment.

Kobe Bryant outscored the Toronto Raptors by himself in the 2nd half with 55 total points in the second half meanwhile the Raptors only scored 41. I remember turning on SportsCenter that night and just seeing the Kobe highlights. It was a performance unlike any other. RIP Kobe Bryant.