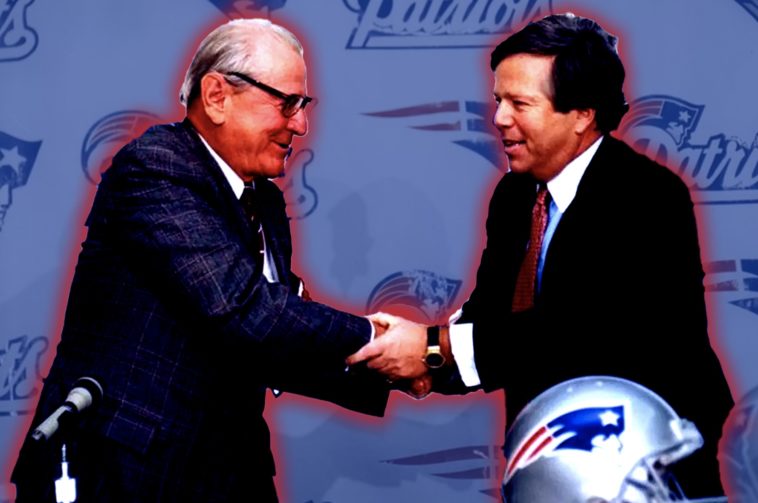 Today in sports history January 21st, 1993 the New England Patriots were sold to Robert Kraft for $172 million dollars. Less than 30 yeas later the team is now worth $4 billion dollars. And that’s a lot to do with NFL team values in general but also because Kraft hired Bill Belichick and the team got Tom Brady.

Today in sports history January 21st, 1993 Robert Kraft bought the Patriots for $172 million. They are now worth $4 billion

During his time with the Patriots the team has made the Super Bowl 11 times and won the Super Bowl 7 of those times. Robert Kraft has been one of the best owners in the league since he bought team.