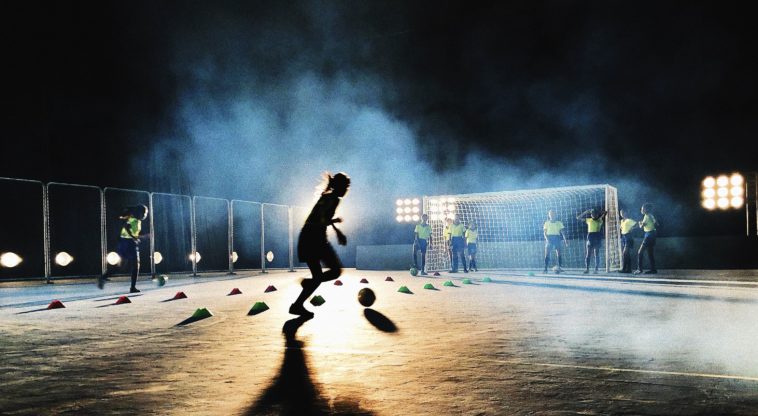 It’s not uncommon for images of soccer players in training to be published in the media. Usually, these consist of players running around the field, and doing activities such as slaloming around markers with the ball, passing, shooting, and other drills.

However, for a premier league player, these exercises are only a small part of the training they engage in. In fact, for a player at the top of their game, fitness is something integrated into every part of their lifestyle including what they eat, and the other activities they take part in off the pitch. Indeed, there are plenty of other activities that top flight players also use to stay at the pinnacle of their game. Keep reading to find out what they are.

Whether in the gym or out on the road, there are so many benefits of cycling that are relevant to soccer players. Of course, top players also have the resources to invest in the best bikes as well, which can make it a very enjoyable as well as effective workout.

The first major benefit cycling has for soccer players is that it is one of the best activities you can do to boost stamina, a quality that all premier league football players need with matches lasting a minimum of 90 minutes.

Then there is the fact that cycling can also be used as a great rehabilitation exercise when a player is injured. Of course, soccer injuries do indeed tend to be less serious than those of Football (US), however, it is still a hugely physical game, played at an elite level and injuries are a risk that all players face regularly.

Finally, another reason that many premier league football players like to include cycling in their exercise routine is that it is one of those activities that uses multiple muscle groups at the same time. Of course, that makes it a highly efficient way of staying in the best shape, which is a must for any soccer player at the top of their game.

Another popular activity for premiership footballers to include in their workout routine is Plyometrics. Indeed, as Plyometrics encourages both agility and explosive speed, it is an ideal activity for soccer players whose success often depends on a combination of both.

Basic Plyometric exercises include jumping on and off of boxes in different ways. Something that has helped improve players’ reaction times when on the field as well.

Finally, HIIT workouts are also often practiced by soccer players. HIIT is a form of interval training that combines extended periods of high-intensity activity with only very short recovery breaks.

HIIT workouts tend to be very effective for fitness generally. While particular benefits that soccer players can benefit from include an increase in their maxim aerobic functioning and their sprint times.

Of course, the fact that HIIT workout tends to combine a variety of moves that work the entire body can be incredibly useful as well. What with soccer being a sport that requires optimum performance across most major muscle groups.