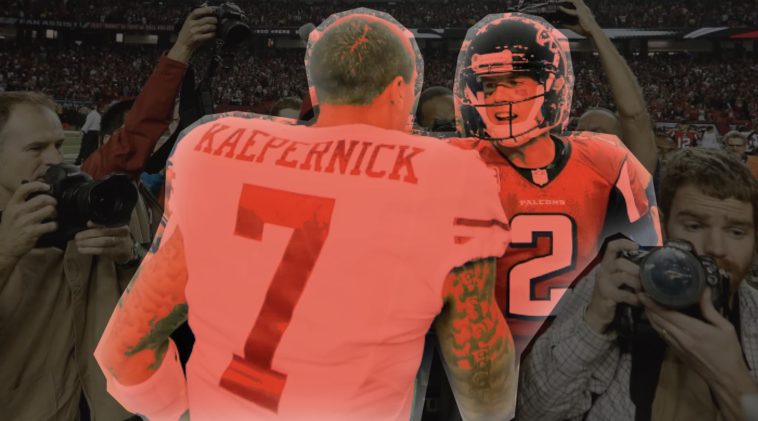 Today in sports history January 20th, 2013, the Atlanta Falcons held a 17-0 lead in the NFC championship game against Colin Kaepernick and the San Francisco 49ers. Well, the Falcons began a new tradition that January day and blew the lead, and the 49ers reached the Super Bowl.

Today in sports history January 20th, 2013 the Atlanta Falcons blew a 17-0 lead (shocker) in the NFC Championship game the 49ers

At the time little did we know this would be one of many blown leads for the Falcons. They would years later blow a 28-3 lead in the Super Bowl. And in the 2020 NFL season the Falcons blew numerous leads in the 4th quarter and became a walking meme. That NFC championship game started the horrible tradition for the Falcons.