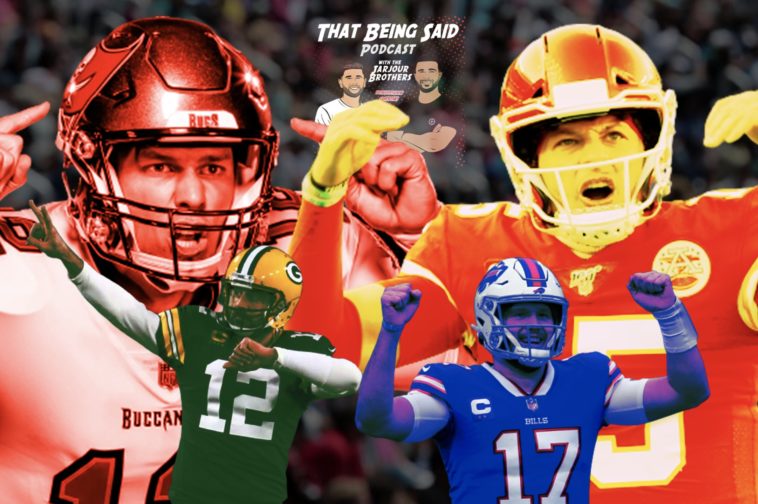 In all honesty, the NFL lucked out here with the NFC and AFC Championship games. Tom Brady versus Aaron Rodgers is a storybook game and you got blue-collar Buffalo Bills against the young stud Patrick Mahomes…well, hopefully.

Arguably the biggest matchup of all four games this pasted weekend involved Tom Brady facing off against Drew Brees for the right to play in the NFC Championship game with Brady emerging victorious, 30-20. Tampa Bay has won six straight games (SU) with an impressive 5-1 ATS mark over that stretch. You always have to be careful betting against Tom Brady, but this weekend could get tricky with Aaron Rodgers on the other side…

The biggest news of the weekend is waiting on the news of MVP-QB & reigning Super Bowl champion, Patrick Mahomes and his status after concussion. He is on track to play as of now. It goes without saying that this is the headline to watch this week, as Reid confirmed on Monday that Mahomes is indeed in concussion protocol this week, even though he’s not failed any of those tests.