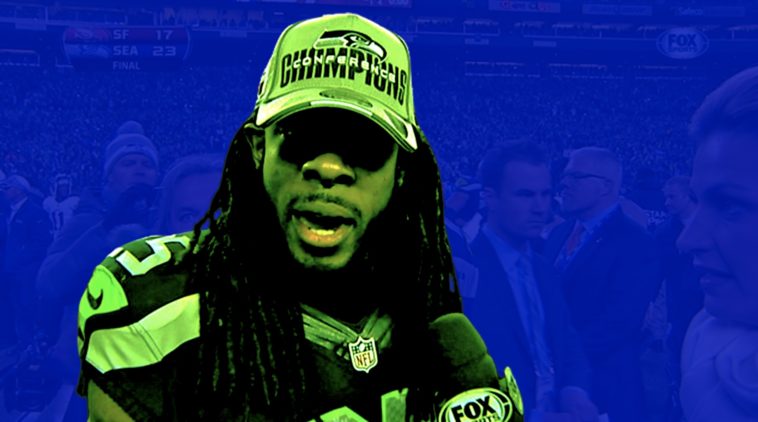 Today in sports history January 19th, 2014 the Seattle Seahawks defeated the San Francisco 49ers in Seattle to reach the Super Bowl for the 2nd time in franchise history. After the game Seahawks CB Richard Sherman gave one of the most famous interviews in sports history to Erin Andrews and went off on 49ers WR Michael Crabtree.

Today in sports history January 19th, 2014 the Seahawks beat the 49ers to reach the Super Bowl and Richard Sherman gives one of the most famous post game interviews ever with Erin Andrews #Seahawks

It was the 2nd time in franchise history the Seahawks made the Super Bowl and they would go on to play the Denver Broncos and win the franchise’s first ever Super Bowl. The interview remains one of the most viral clips of interviews of all time.