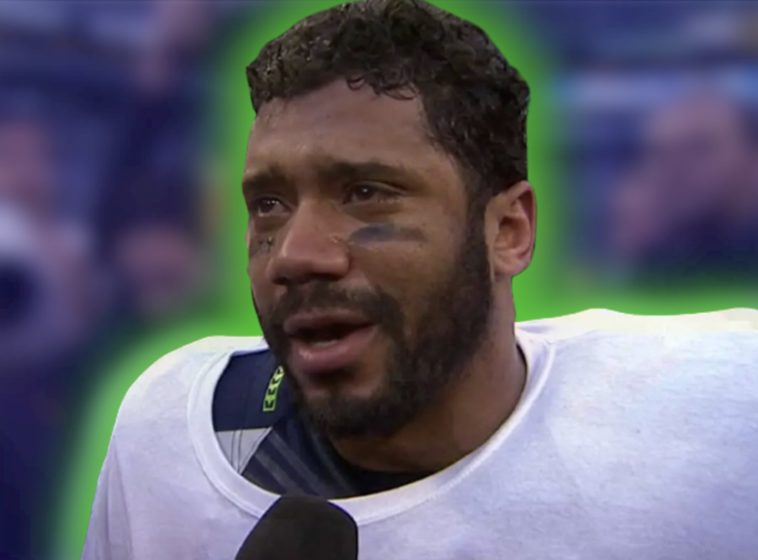 January 18th, 2015 the Seattle Seahawks had one of the most improbable comebacks in NFL history during the NFC Championship game against the Green Bay Packers. Down 19-7 at home with just over two minutes remaining in the game the Seattle Seahawks began one of the best comebacks in NFL history. Capped off by an onside kick to force overtime in the NFC championship the Seahawks forced overtime against the Packers at 22-22.

Today in sports history January 18th, 2015. The #Seahawks down 19-7 with just over two minutes left in the game in the NFC Championship against the Packers came back to win 28-22 in OT @SONTSeattle

The Seahawks struck in overtime. And went on to the Super Bowl where they came up short against the New England Patriots. Still, it was one of the greatest sports moments in history of the city of Seattle and one of the most improbable comebacks in NFL history.