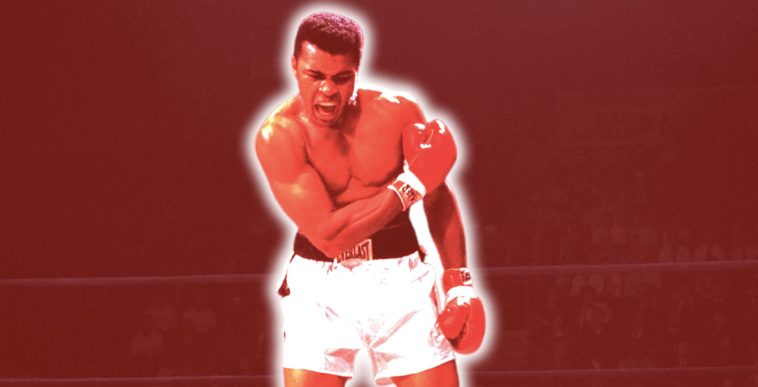 Today in sports history January 17th, 1942. Muhammad Ali (born as Cassius Marcellus Clay, Jr) was born in Louisville, Kentucky. Muhammad Ali was known as the greatest boxer to ever live. He died on June 3rd, 2016 in Scottsdale, Arizona.

Muhammad Ali is more than just a boxer. He was an activist and a voice for generations to come. Muhammad Ali will be remembered for many of his boxing matches but his true legacy might have come outside of the ring with his charisma, charm and social movement and changes he made around the world.