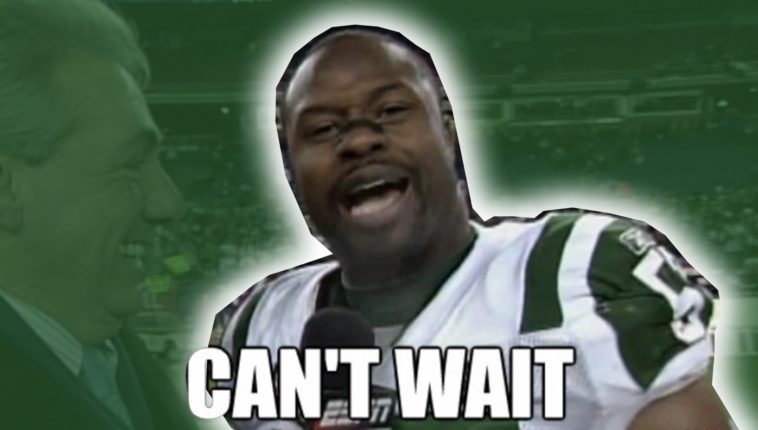 Today in sports history January 16th, 2011 the The Jets upset the Patriots 28-21 in the AFC Divisional Round. After the game Bart Scott famously told Sal Pal he “can’t wait” for Pittsburgh.“To all the non-believers! That means you Tom Jackson! Way to have our back Keyshawn!”