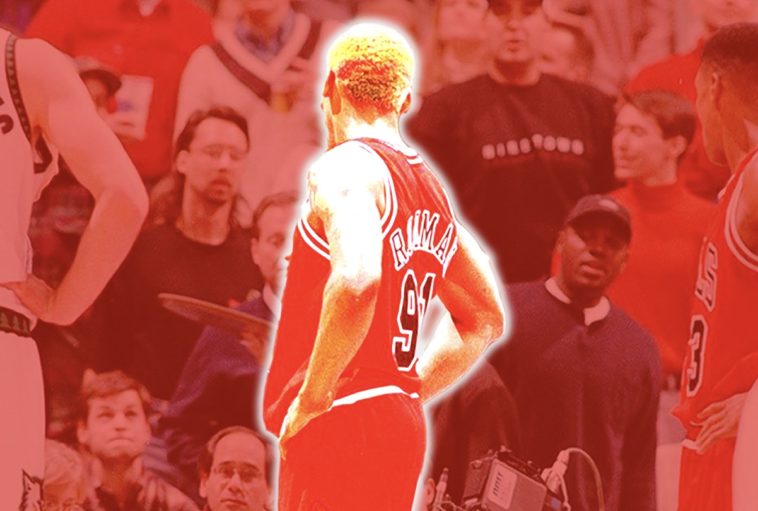 Today in sports history January 15th, 1997 the Chicago Bulls Dennis Rodman had one of his most controversial moments in his career when he kicked a camera man on the sidelines. This resulted in Dennis Rodman being suspended 11 games.

I mean obviously it’s not good to kick a camera man. So no excuses for Dennis Rodman here but at the same time the camera man had the ultimate flop. The theatrics and amount he acted like he was really kicked hard was absurd. He made Neymar look like he doesn’t flop.