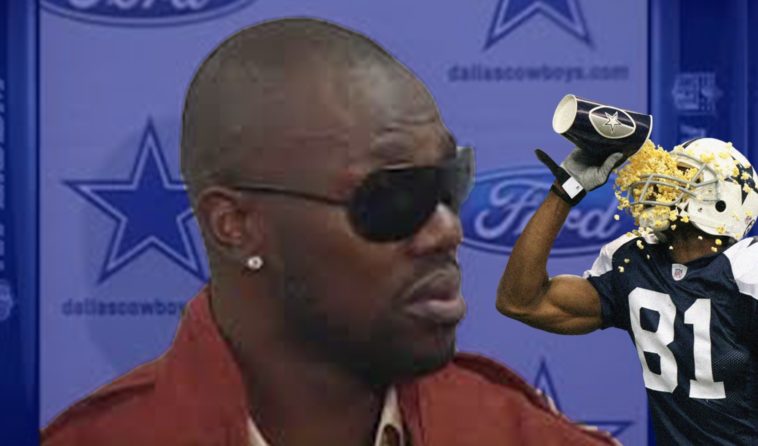 Today in sports history January 13th, 2008, Dallas Cowboys Wide Receiver Terrell Owens nearly was in tears on the podium defending his quarterback Tony Romo after the Dallas Cowboys lost to the New York Giants 21-17 in the NFC divisional playoffs. This is after controversy surrounded Romo as he was spotted with TE Jason Witten and their significant others in Mexico vacationing during their bye week before the NFC divisional round.

This was during the beginning of social media. I would wonder how the internet would react now to a quarterback vacationing before a pivotal playoff game, followed by a WR crying on the podium. It was already a big deal back in 2008 before Twitter was huge. Today, I think it would easily be the number 1 trending topic on Twitter, and I almost feel like Tony Romo would have never even vacationed at the time.