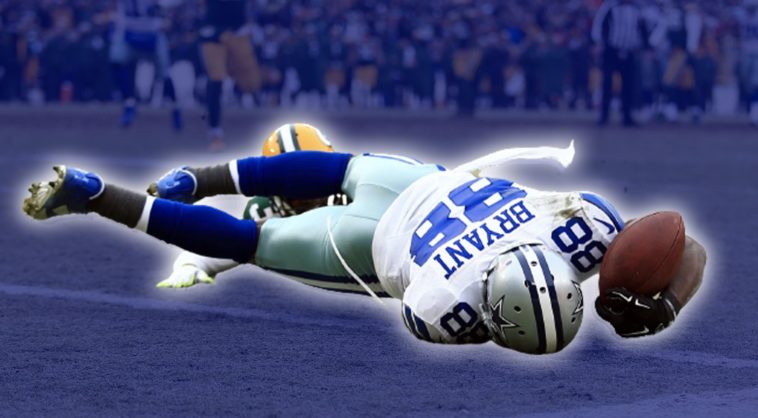 Today in sports history January 11th, 2015. The Dallas Cowboys lose to the Green Bay Packers in Lambeau Field during the divisional round of the NFC playoffs after a Tony Romo to Dez Bryant throw and catch was ruled incomplete after instant replay. During the play it appeared that Dez Bryant made a catch that would have put the Cowboys in a great spot to have the lead. Instead after instant replay it was deemed incomplete in one of the most controversial calls in NFL history. The Cowboys lost the game 26-21 and the Packers moved on the NFC championship game where they would lose to the Seattle Seahawks.

Today in sports history January 11th, 2015. Cowboys lose to Packers in the playoffs after a Tony Romo to Dez Bryant throw was rule “no catch” (I still think it was a catch

Still one of the craziest moments in my 20+ years watching football. The more I look at this I still can’t believe it was called “no catch”. And until today I still can’t quite explain what a catch is or is not in the NFL.