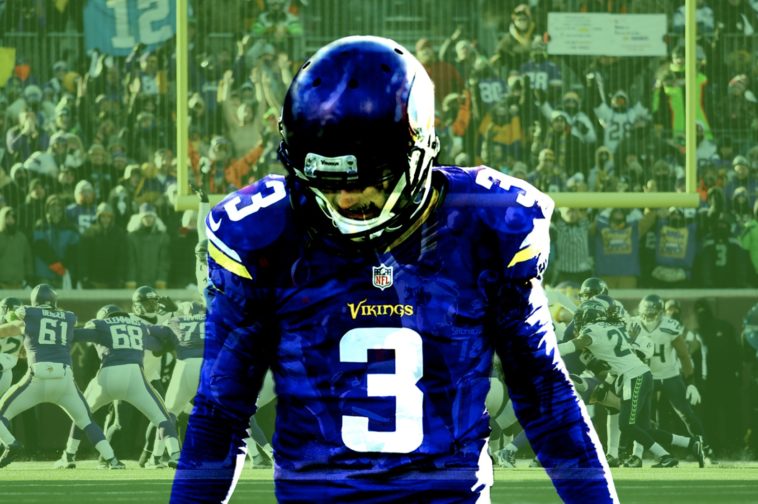 I still remember this day vividly as I was actually watching the game with a friend in a Iowa City Buffalo Wild Wings. We wanted to drive to the game which was only a few hours a way but with sub 0 temp. we decided it be better to watch at a bar. As the only Seahawk fans there it was an amazing moment to see us win the game. The surprising this however, is that the Seattle Seahawks thought it would be good to sign the same Blair Walsh to become our kicker.