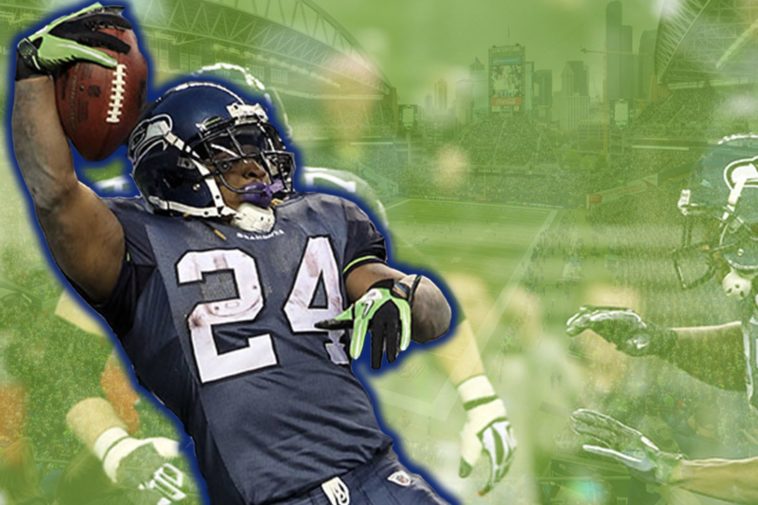 Today in sports history January 8th, 2011 the 7-9 NFC West Champion Seattle Seahawks took hosted the NFC Wild Card 11-5 New Orleans Saints (at the time defending Super Bowl Champions) in Seattle. The Seahawks were heavy 10 point underdogs as they were under .500. With 3:38 left to play in the 4th quarter and the Seahawks leading 34-30 they handed the ball to Marshawn Lynch and the most famous play in his career and perhaps Seattle Seahawks history occurred:

Today in sports history January 8th, 2011 the #Seahawks defeated the Saints in the NFC Wild card round and Marshawn Lynch had his famous BeastQuake run @MoneyLynch

Lynch ran over the entire New Orleans Saints team and into the end zone to extend the Seahawks lead to 41-30. The Seahawks eventually won the game 41-36. But the Marshawn Lynch run was so epic that the crowd noise and reaction registered an earthquake around the stadium. Thus the run became known as the “Beast Quake”.

in sermon prep today I learned about the Beastquake. pic.twitter.com/TX9BI7hzNv

As a Seattle Seahawks fan this is still one of my favorite memories in Seahawks history and it will live in Seattle folklore for the rest of eternity.