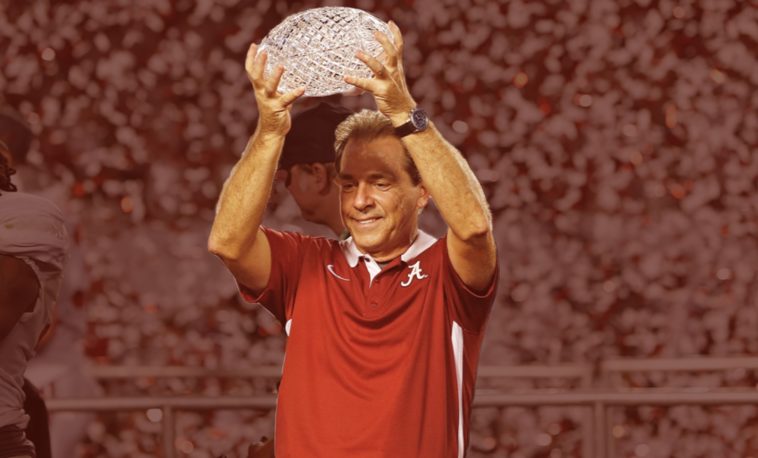 Today in sports history January 7th, 2010 Alabama beat Texas in the National Championship to win the first title in the Nick Saban era

Alabama won the game 37-21. Many think Alabama may have lost this game if Texas’s star quarterback Colt McCoy was able to play the game but his injury early in the game forced their back up Garrett Gilbert to play the game. The Crimson Tide won despite Greg McElory only throwing for 57 yards.