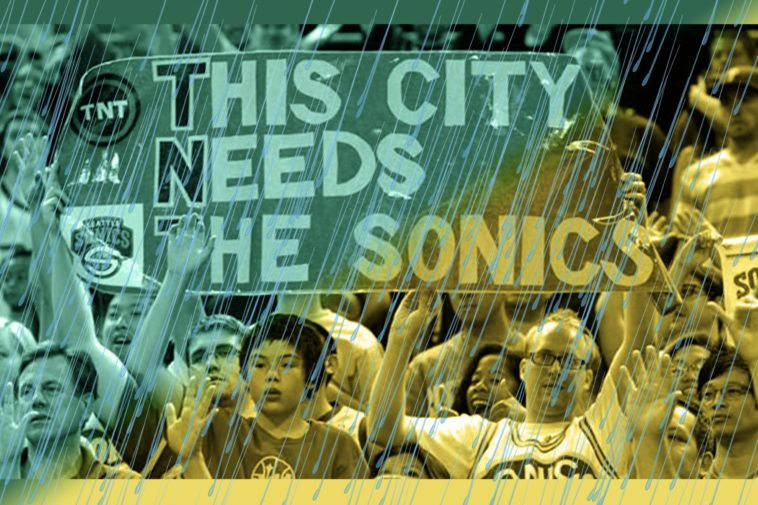 Today in sports history January 5th, 1986 the Seattle SuperSonics playing the Phoenix Suns became the first ever NBA to be suspended due to rain. Fitting it was in Seattle. With about 10:28 remaining in the first half of the game , the game came to complete stop. A thunderstorm was going on outside, and the rain had begun to actually leak through the roof of the Seattle Coliseum and onto the court. After 55 minutes the game was delayed.

Today in sports history January 5th, 1986 The Seattle SuperSonics vs Phoenix Suns game was suspended due to rain inside the Seattle Coliseum. The first ever NBA game to be rained out ? pic.twitter.com/i9Z8585i6p

The best part of this was the next day. The game resumed with a 35-24 score and there were 5,548 fans in attendance. And many of the fans who were at the game brought with them umbrellas. And they left those umbrellas open most of the game. The Suns ended up winning the game 114-97.

This was not the first time of rain disrupting a Sonics game. In 1972, a Hawks-Sonics game was stopped by a leak as well. Water was leaking onto the floor, but the game ended up continuing . Seattle’s Spencer Haywood fell on the hardwood and suffered a knee injury. The injury sidelined him for several weeks and Haywood later sued the city of Seattle for damages. He was awarded $55,000.