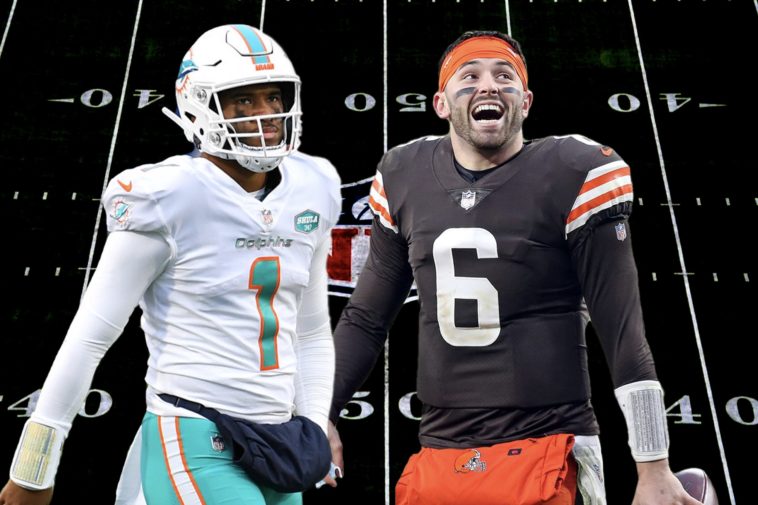 We are done with 17 weeks of the NFL season. So that means no more Red Zone channel. As always we had 17 weeks of commercial free football. And this year felt extra special. With the ongoing pandemic and us not being completely sure if there was a going to even be an NFL season. And at the end of the day we had our ups and downs but we went through 17 weeks of the NFL with zero games cancelled. Here is our week 17 Red Zone winners and losers.

The Cleveland Browns simply put are the biggest winners of the week after making the playoffs for the first time since the 2002-2003 season. Baker Mayfield had the play that sealed the game. What a day.

The Cleveland Browns are going to the mutha fucking playoffs #Browns

AFC South champions. Derrick Henry with over 2,000 rushing yards. And a rematch with the Ravens in the playoffs appear to be looming.

Welcome to the playoffs again Phil Rivers. It wasn’t easy but the Colts are looking good.

Most rushing yards in a single game, Colts History:

Tua looked awful and the Dolphins just miss out on the playoffs. It almost feels like it’s not too early to ask if next year is a make or break year for Tua.

A sizzling start turned to a fizzling finish in the desert. The Cardinals are on the outside looking in after losing to the Rams who played with a backup QB.