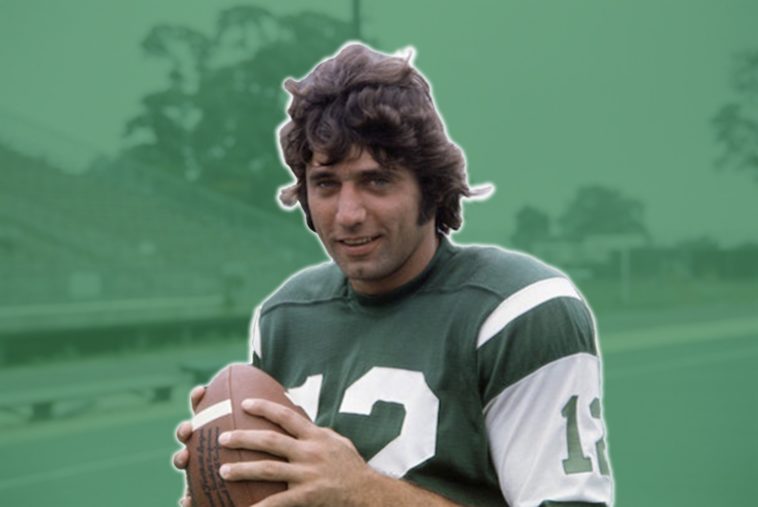 Today in sports history January 2nd, 1965 the New York Jets sign Joe Namath to at the time a record breaking $427,000 a year contract to become the QB of the New York Jets. The Jets had selected Namath with the 1st pick of the 1965 AFL draft after he led the Alabama Crimson Tide to the national championship in 1964.

Today in sports history January 2nd, 1965 the New York Jets sign Joe Namath for $427,000 a year after he led Alabama to the 1964 National Championship

What’s interesting is that he was also selected by the St. Louis Cardinals of the NFL with the 12th pick of the draft and a bidding war ensued between the two teams. The Jets won the bidding war and the rest is history. The AFL was struggling at the time but Joe Namath helped turn that around including a 1969 Super Bowl championship with the Jets.