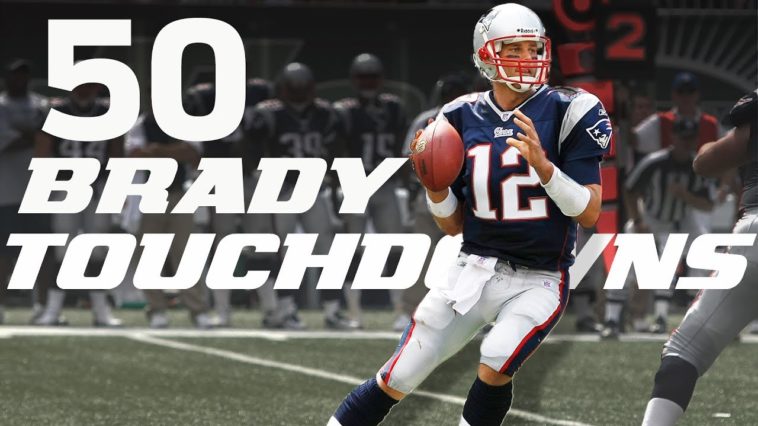 Today in sports history December 29th, 2007 New England Patriots Tom Brady throws his 50th touchdown pass of the season and the New England Patriots defeated the New York Giants 28-25 to go 16-0 and become the first team to ever go undefeated in the regular season. However, those same Giants would go on to stun the NFL world to defeat the Patriots in the Super Bowl that same season to stop the Patriots from going 19-0 and achieving immortality.

Today in sports history December 29th, 2007 Tom Brady throws his 50th TD pass of the season (at the time an NFL record) and the Patriots become the first team to ever finish a season 16-0 @TomBrady

That New England team was absolutely loaded. Randy Moss was unstoppable, Wes Welker was a fantasy PPR machine and the team seemed like the closest thing to a lock to win a Super Bowl. But the Giants somehow stopped them. You wonder will a team ever go 19-0. It seems nearly impossible but the Patriots were a few plays away.